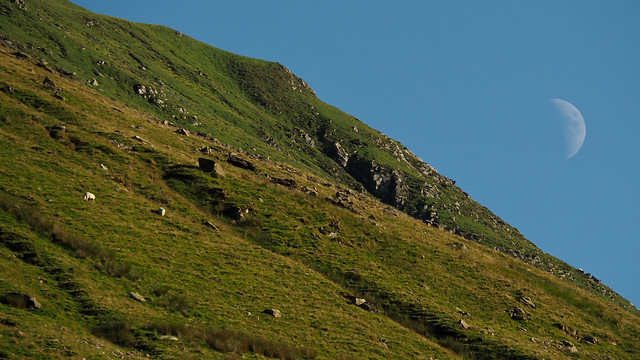 I have been coming to the Lake District on and off for much of my life. It is my favourite corner of England. I first came in 1981 when I was seventeen, as one of half a dozen venture scouts from Ballymena on a summer youth hosteling trip. 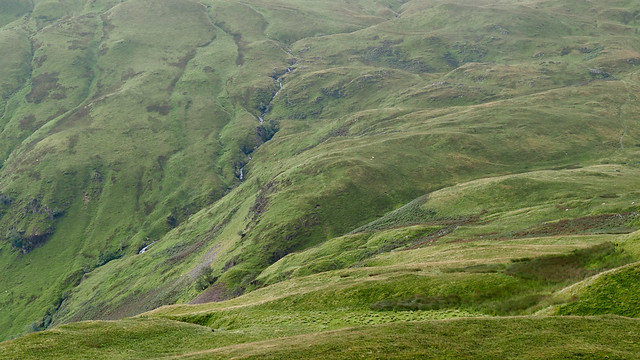 Then, in the early nineties, we would make annual trips to gather here with my wife’s siblings and their families, overseen with smiles and cooking by my tireless mother-in-law. At first our children were too small to go on the walks with their elder cousins – my wife is the youngest of seven – but later we graduated to the rambles in sunshine and rain up and down the tors and dales south-west of Ullswater. Those trips petered out about ten years ago. Grannie and Grandad grew tired, and the cousins grew up and struck out on their own. But now we are back again, just our family, and it is such a pleasure to rediscover the remoteness of this place. 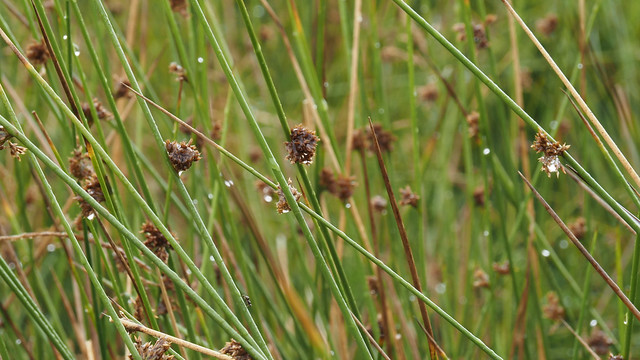 We have returned to our favourite haunt and rented a small house just below tiny Patterdale. Straddling a kink in the road that squeezes the traffic into single file, the village has a hotel, a pub, a small grocery shop that sells sweets, waterproofs and basic foodstuffs, and a phone box. 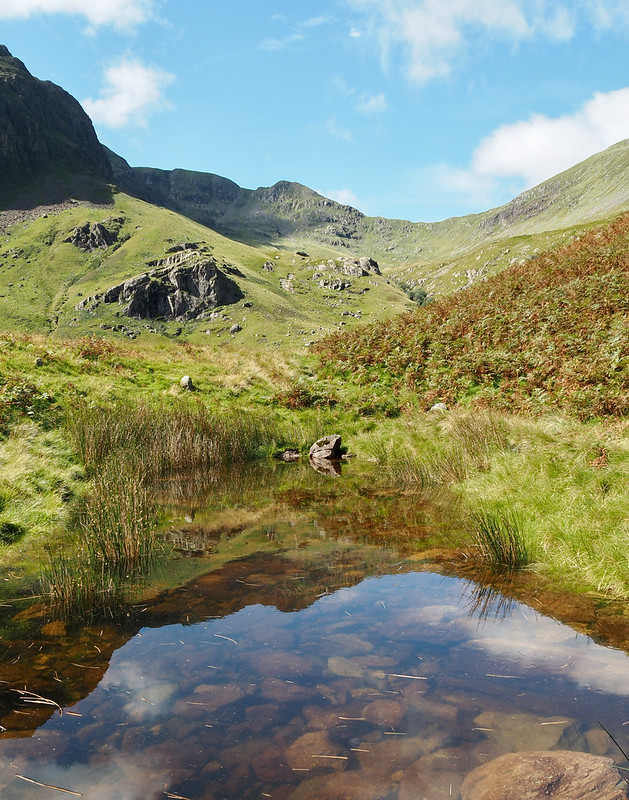 Our rental house faces east. The windows look out across a green field, over a drystone wall to the slopes beneath Rake Crag, which changes from moment to moment as the Earth turns, as the sun peeks out from behind the clouds, or as the clouds descend to draw wispy veils over the Crag. Here time is paid out by Nature’s elements, not by any ticking clock. 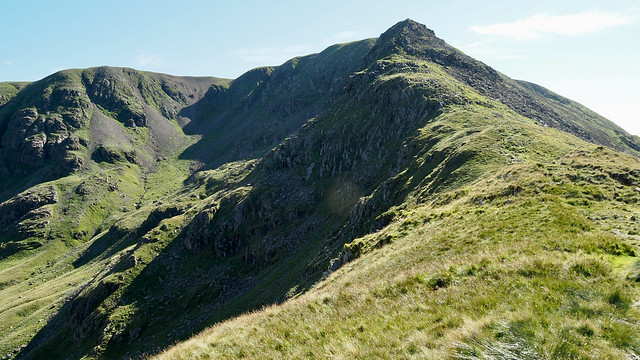 I had forgotten how much the elements take hold when you are in the Lakes: the ever changing light; the enveloping silence, broken only by gusts of wind, slooshing streams, or the shucking noise as with each step you pull your boot free from the clutch of the boggy ground; the rough touch of the rock when scrambling with hands and feet up steeper slopes. As I stood close to the edge of the hillside on our way up Round How, wisps of cloud drifted up and over me, fogging the view of the valley below and smothering us all in its cold, grey embrace. 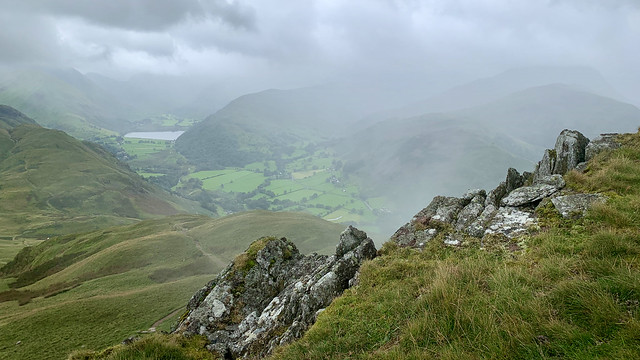 If you set off in the right direction, the villages and most other signs of human habitation are soon lost from sight. The cares of work fall away. Next to the colours and undulations of the landscape, the gushing streams, the varying sky, the working of your muscles, they become unimportant. 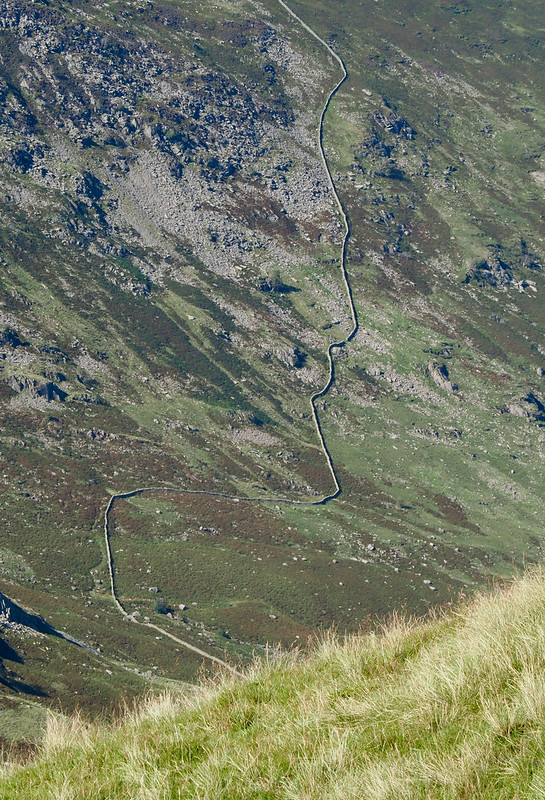 They say beauty is in the eye of the beholder, but is there anyone who could look upon this sweep of hills and say it is not beautiful? Here Nature is absolute, in beauty and in power. The splendour we could see in every direction. We felt her power when our map mis-reading took us up the side of a ridge where the ground was suddenly more in front of us than beneath; after a grasping, limb-tensing crawl, we crested the top and collapsed breathless and frightened onto the grass. We gave thanks for the gentler traipse down the other side to the glittering tarn. 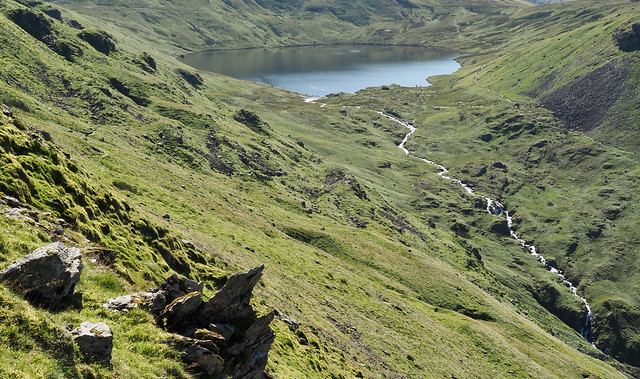 Elsewhere, the rough-hewn paths were scattered with stones washed down the valley by last winter’s rains – Nature’s admonishment that the Earth will shape itself, whatever humankind’s temporary pretence at control. The thought when it comes – you have to focus hard on where you put your feet – is sobering, but also somehow lightens the mind weighed down by life’s busy-ness. Here, now, in this moment with the people who matter most to me, I’m fine with it. 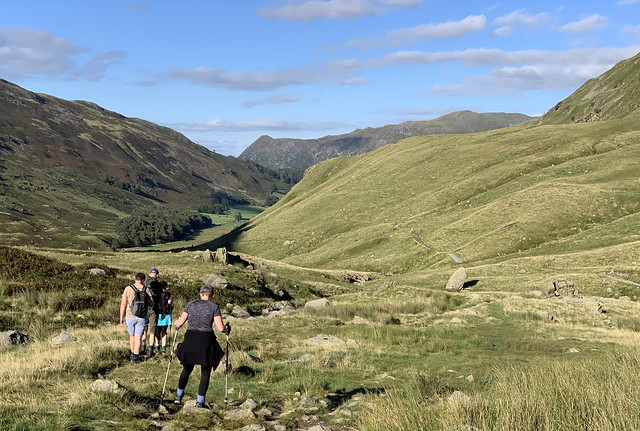 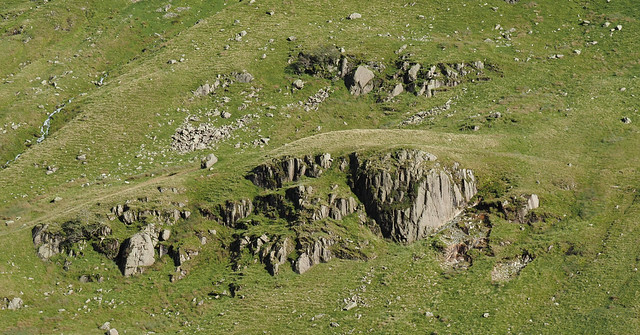 This entry was posted in Scientific Life. Bookmark the permalink.