No escape from the geeky scientist phenotype–or is that stereotype? 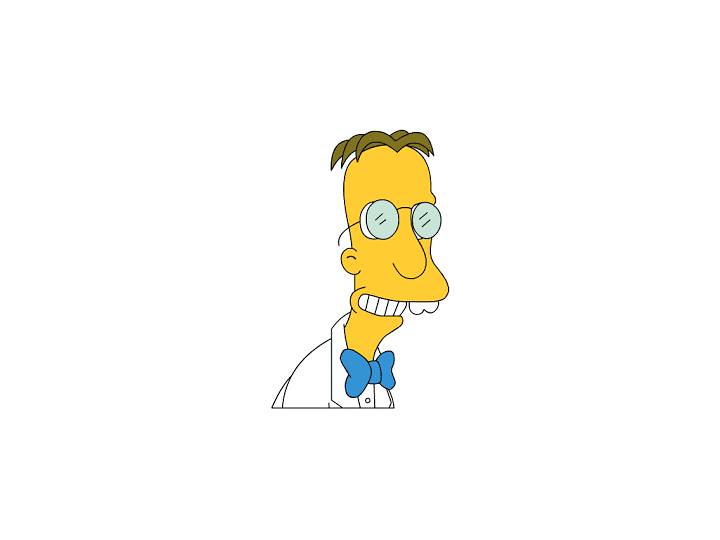 For years I’ve been trying to combat the misconception that all scientists are, generally speaking, a geekish bunch who have little or no interest in anything but their own miniscule scientific worlds. Such a perception has been trumpeted in films, the media, and books, and has been challenged to some extent by those of us who try to portray scientists as ordinary people—albeit in extraordinary careers (author’s view!).

For this reason, I became incensed several days ago as I listened to music on “Spotify” during my morning exercise routine. An advertisement for the Exxon oil company popped up. As an aside, do they really need to advertise? For what? So people will pull into their gas stations and purchase their gasoline? Hard to imagine. To drum up public support for Trump’s Secretary of State nominee and former Exxon CEO, Rex Tillerson? Who knows… What really irritated me was the stereotypical depiction of scientists—not brave seekers of truth and explorers of new worlds—but as geeks.

The advertisement starts with the announcer noting that “This is the sound of seven Exxon scientists hard at work.” There is, of course, no sound. The scientists must be focused exclusively on their impossible-to-understand-for-normal-folks work, and patronized as those idiots that none of us would want to be, but necessary fools to keep things moving. The announcer goes on to say “They sure know how to party,” further distancing the listening public from those introverted fools, until one of the scientists utters an irritated “Shhhhh” in the background.

Some might conclude that this is a flattering depiction of brilliant scientists hard at work for the good of–well–for the good of an oil company. I do not. Such depictions neither portray scientists accurately, nor in a positive light. They do not foment empathy with scientists and science, and only serve to further distance the general public from science. It’s time for scientists to take a stand and reject such stereotypes. Otherwise how can we convince the general public of the importance of scientific progress, not to mention the integrity and understanding that science is the frontier of truth–with a characterization of bumbling, doddering introverted fools?

I am a Professor of Biochemistry and Molecular Biology at the University of Nebraska Medical Center in Omaha, Nebraska where I mentor a group of about 10 students, postdoctoral fellows and researchers working on endocytic protein trafficking. My first lablit novel, "Matter Over Mind," is about a biomedical researcher seeking tenure and struggling to overcome the consequences of growing up with a parent suffering from bipolar disorder. Lablit novel #2, "Welcome Home, Sir," published by Anaphora Literary Press, deals with a hypochondriac principal investigator whose service in the army and post-traumatic stress disorder actually prepare him well for academic, but not personal success. Novel #3, "A Degree of Betrayal," is an academic murder mystery that is now in press! All views expressed are my own, of course--after all, I hate advertising. http://www.stevecaplan.net
View all posts by Steve Caplan →
This entry was posted in humor, research, science and tagged doddering fools, exxon, geek, intoverts, nerd, phenotype, scientist, spotify, stereotype, the simpsons. Bookmark the permalink.