The Chinese Hoax that affects the globe 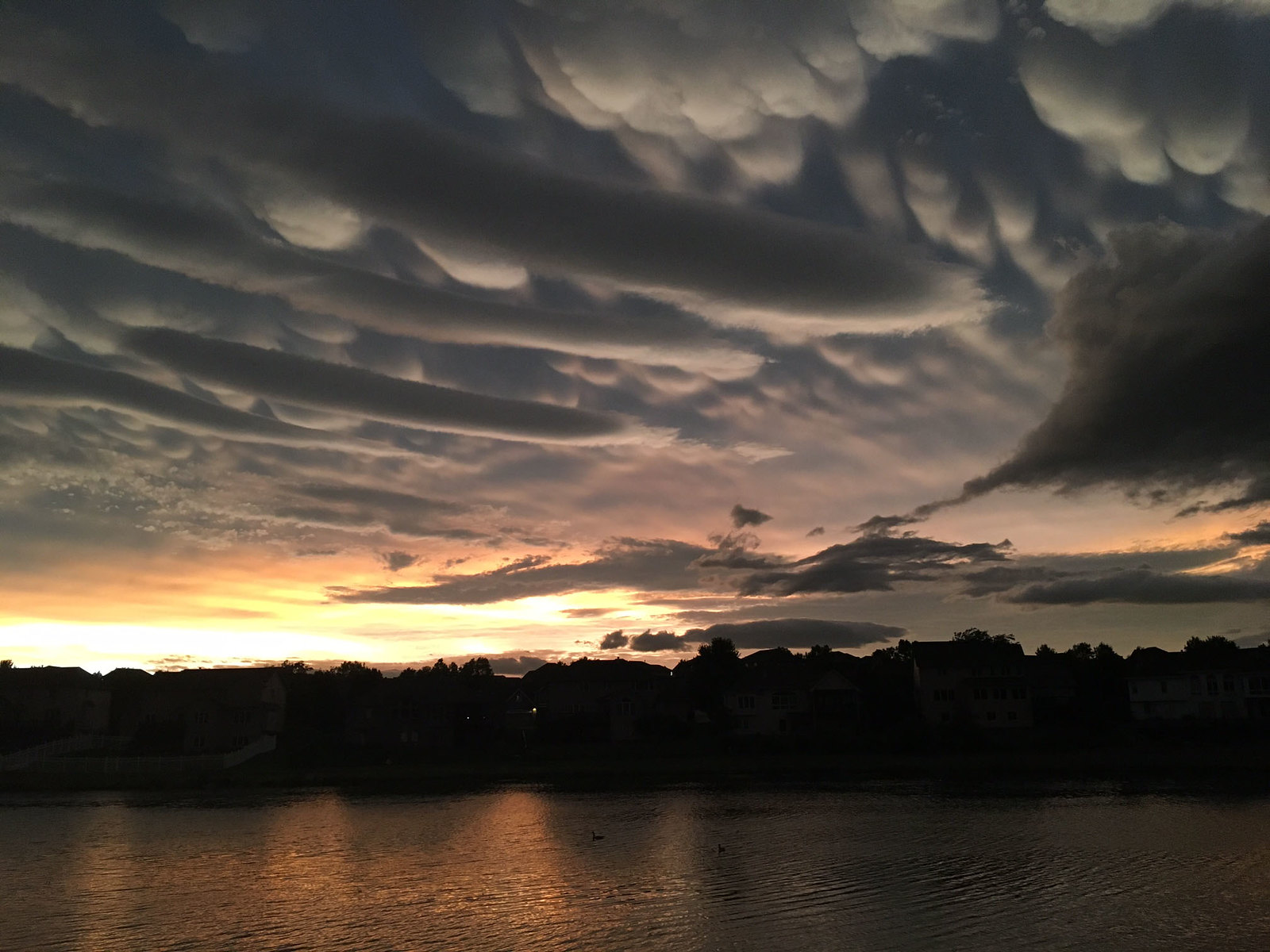 Our Dear Leader took to Twitter, his favorite media form, some years ago (and one would presume that it is his favorite because reading or writing more than 140 characters may be beyond his ability to concentrate), and said the following:

“The concept of global warming was created by and for the Chinese in order to make U.S. manufacturing non-competitive.”

This is about the most absurd statement ever made, and of course patently false, as are many of his statements. For millions of years, the planet has been undergoing cycles of warming and freezing roughly every 10,000 years, regardless of humankind. So even without the arguments against the contribution of greenhouse gases, it is clear that we are in a cycle of global warming. But it is also clear that over the past 100 years, greenhouse gases are enhancing the rate of global warming at an alarming pace.

I will leave it to climate scientists to continue to make the case for for this in peer-reviewed research. But as a non-climate scientist, who is also a trained observer, I will herein provide a few anecdotal points regarding climate change.

For those who don’t know me, I have lived in the great state of Nebraska for the past 14 years. Coming here in 2003, I became fascinated by the massive storms that occasionally roll into this area of the country during the spring-to-fall season. They consist of massive winds that can reach up to 150 mph (even without the rotation of a tornado), torrential rains that frequently bring golf-sized hail that can be as large as oranges, and skies that turn black in mid-day and are littered with lightning and thunder. 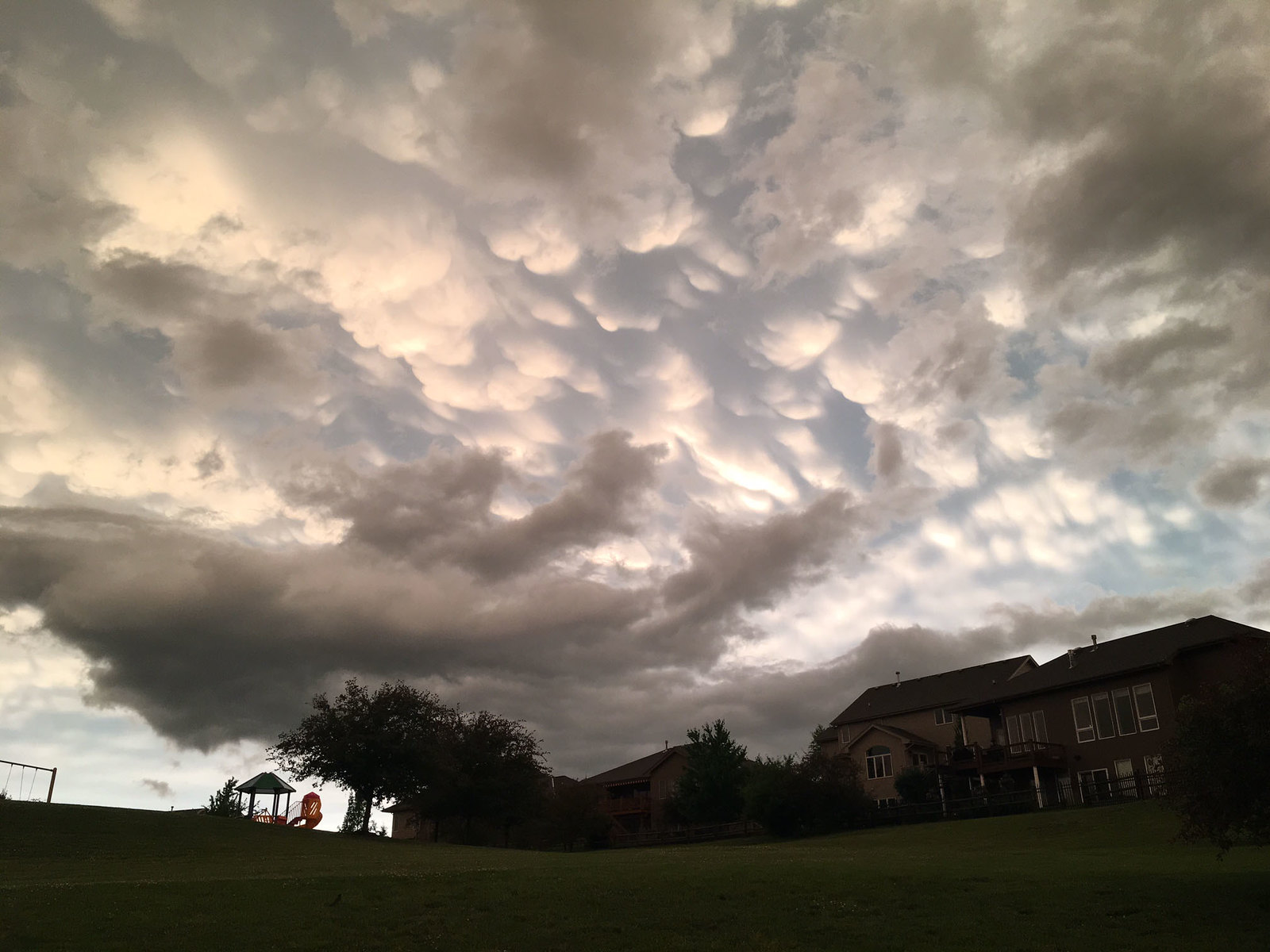 But apparently there have been many changes in recent years. Calling my car insurnace agent to ask why my premiums are increasing every year in the absence of new claims, she told me that one of the reasons was the massive amount of hail damage seen in the last 10 years. Naively, I noted that the midwest has always been subject to such weather. She asked me whether I grew up in Nebraska, and when I said that I’d only lived here for 14 years, she told me that 20 years ago, while storms certainly occurred, hail was virtually unheard of here. In fact, she couldn’t recall ever seeing hail in her Nebraskan childhood. Although I could not find good records in support of that claim, it did appear that numbers of hail days in midwestern states have been changing (up or down) this century.

While there are clearly long-term trends in weather pattern changes, from my perspective I can say that we are experiencing a significant number of “severe weather situations” every year. 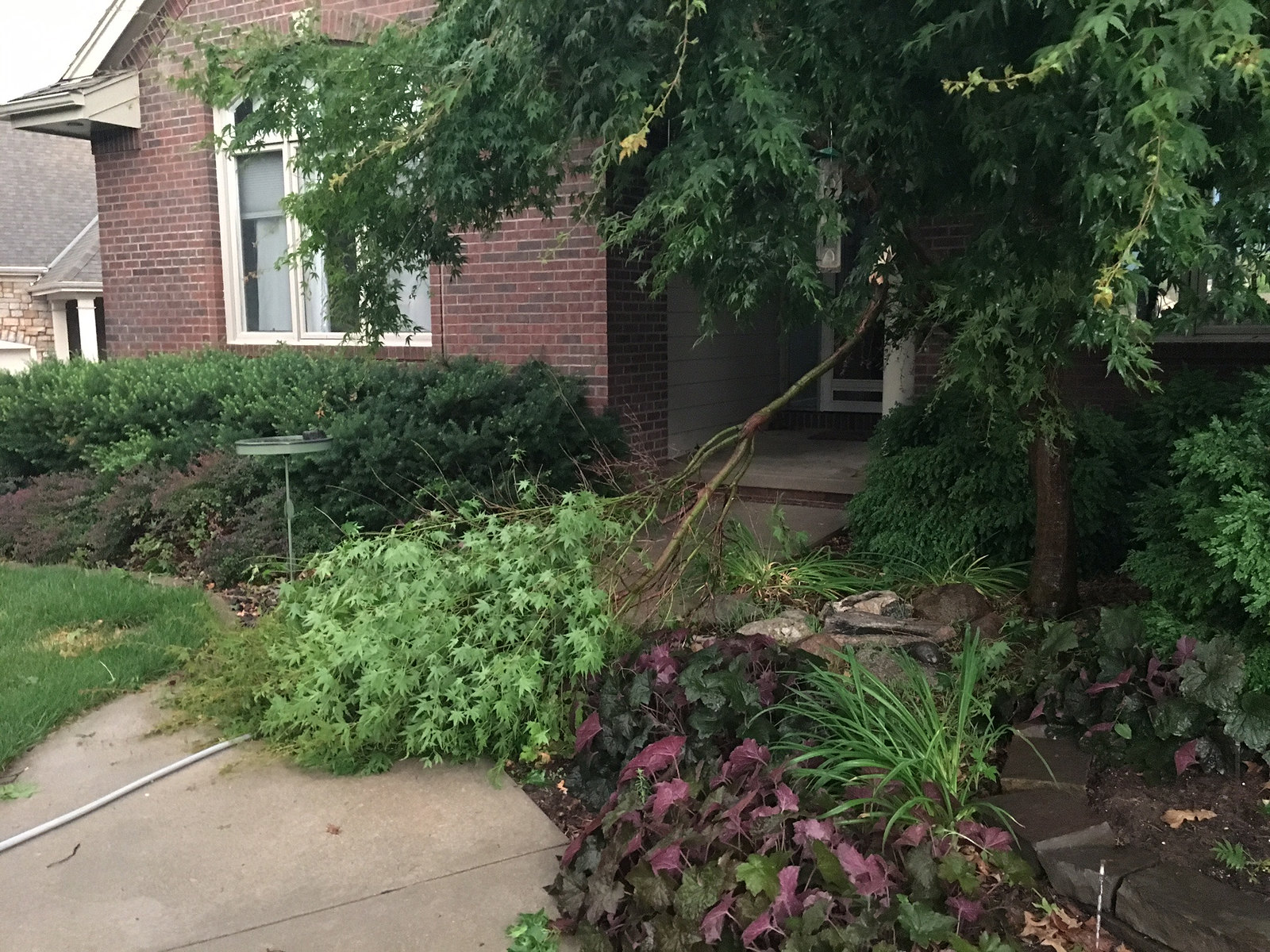 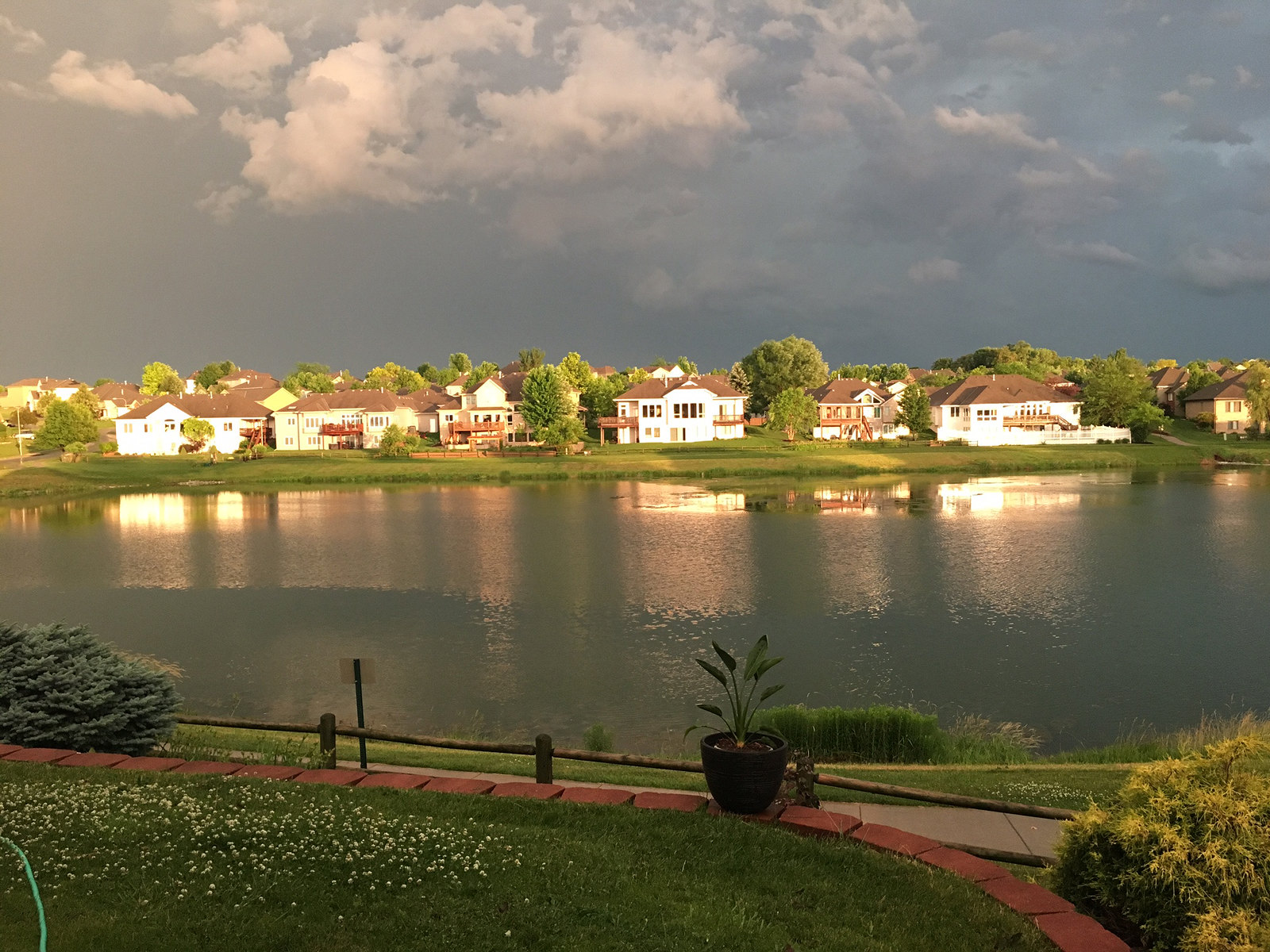 The quiet after the storm…

It’s time now, not to be quiet, but to stand up and reject this government’s anti-science policies.

I am a Professor of Biochemistry and Molecular Biology at the University of Nebraska Medical Center in Omaha, Nebraska where I mentor a group of students, postdoctoral fellows and researchers working on endocytic protein trafficking. My first lablit novel, "Matter Over Mind," is about a biomedical researcher seeking tenure and struggling to overcome the consequences of growing up with a parent suffering from bipolar disorder. Lablit novel #2, "Welcome Home, Sir," published by Anaphora Literary Press, deals with a hypochondriac principal investigator whose service in the army and post-traumatic stress disorder actually prepare him well for academic, but not personal success. Novel #3, "A Degree of Betrayal," is an academic murder mystery. "Saving One" is my most recent novel set at the National Institutes of Health. Now IN PRESS: Today's Curiosity is Tomorrow's Cure: The Case for Basic Biomedical Research (CRC PRESS, 2021). https://www.amazon.com/kindle-dbs/entity/author/B006CSULBW? All views expressed are my own, of course--after all, I hate advertising.
View all posts by Steve Caplan →
This entry was posted in science, Uncategorized and tagged Climate change, hail, lightning, Nebraska, president, rain, science, severe weather, thunder, Trump, weather. Bookmark the permalink.