The changing face of science

This past week, I attended the American Society for Cell Biology (ASCB) & European Molecular Biology Organization’s annual meeting in Washington, DC. This is a meeting that I have been attending since 1997, almost every year since then—for 22 years. 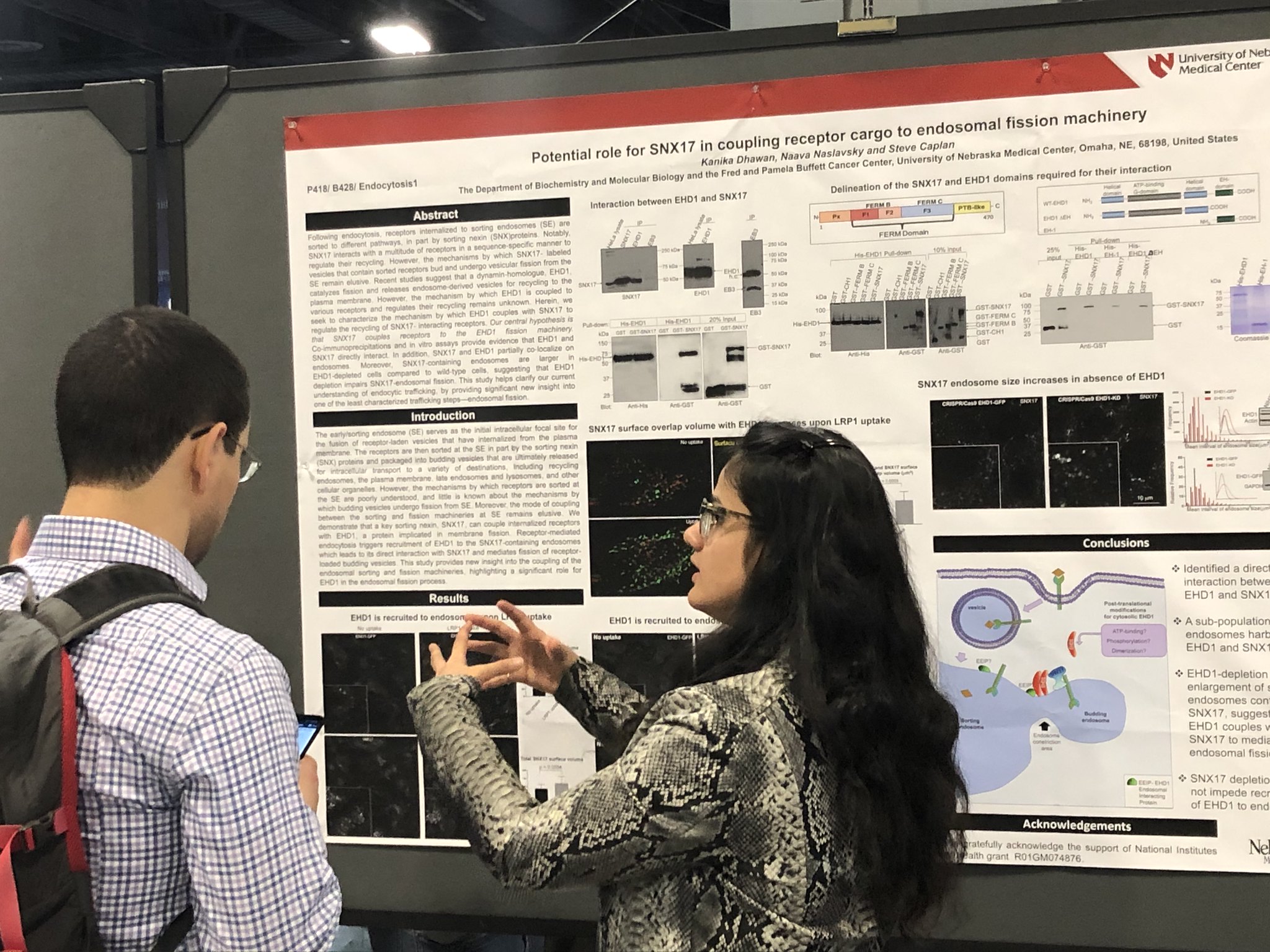 When I first attended in 1997, it was at the end of my PhD at the Hebrew University in Jerusalem, and it was my first big international conference outside of Israel. It was an especially exciting meeting, because it was also in Washington, DC, and very near the National Institutes of Health (NIH) in Bethesda, MD, where I intended to do my post-doctoral studies. So the meeting not only allowed me to present my research at an international forum, but also gave me an opportunity to come to the US and interview at a number of NIH labs, as well as to “scout the landscape” and look for a potential apartment to rent, a daycare for my then-embryonic daughter (who incidentally has just applied for a slew of graduate programs in the biomedical sciences…). A lot can happen in just 22 years!

I have attended the ASCB meeting once as a graduate student, 3-4 times as a postdoc, and roughly 12-13 times as a principal investigator. In the latter capacity, sometimes I have even had the pleasure of coming with a contingent of 4-5 students/post-docs, all bearing posters and excited to present at the meeting. This year, for a variety of reasons (including the birth of a baby, someone leaving the lab shortly, and so on), I arrived with a single student who presented her poster. However, coming from our semi-isolated geographic location at the edge of nowhere (at least scientifically) here in Nebraska, this meeting is critically important to show my students how large and well-represented our basic cell biology community is in the rest of the US and internationally. Indeed, the meeting is often a real eye opener for students who at our relatively small and focused medical center have been accustomed to being “outsiders” in their basic science amongst a strong cadre of “translational researchers” in cancer, HIV, and other more disease-oriented areas. Suddenly, in one fell-swoop, a student who has felt on the fringes of modern science can feel a deep sense of belonging in a large and incredibly successful scientific community.

For me, the ASCB meeting has evolved greatly over the years in a number of ways. First, as a student, post-doc and junior PI, I was keen to get to every poster, hear every talk and maximize this week of cell biology, “getting my fill” of “breathable cell biology air” to keep me excited and involved and focused on my basic research. I was there primarily to gather information, see what new studies were being done, and keep abreast of new developments. However, now as a more experienced PI, who spends a lot of time reviewing new grants and manuscripts, as well as reading, I find that while the new advances are fun to hear and see, it’s really the opportunity to catch up with old contacts (and make new ones) that I enjoy most. In a short couple of hours in a poster session, I might (and have) run into my post-doctoral mentor, a colleague from the lab next door from my post-doc days who now has a lab back in Israel, a colleague who I invited to give a seminar a couple years ago, a colleague who invited me to give a seminar a few years ago, former students, collaborators, friends and more. Often I don’t even manage to get to all the posters that I had listed, but that’s okay, because as long as I am networking and discussing science with friends and colleagues, that is the point.

One of the things that I have noticed over the past 10 years in particular, are the changes in the annual ASCB meeting. When I first attended in 1997, there were relatively few graduate students in attendance. We had special name-tags identifying us as “those undesirable students”—although I suppose the rationale was to highlight that we were at an early career stage. Most of the talks then in the symposia were given by PIs, with occasional post-doc talks. Student talks were virtually unheard of. We were thankful to present posters. But all this has changed, as the ASCB has become more inclusive and desires to incorporate students and post-docs at earlier career stages into the fold. Now I’m told that 1/3 of all poster presenters also present short talks! I heard several undergraduate and post-bac students give terrific talks at a mini-symposium. And the difference in attendance is evident—while I still run into and bump into many old colleagues and friends at the poster sessions, it’s not nearly as frequent as it used to be—because there are so many new faces. It seems as though many established investigators are starting to feel that since their students and post-docs are being asked to present and give talks, that they need not attend.

I am all in favor of the new policies supporting the participation of junior scientists at ASCB, and will continue to attend and support the annual meetings and society as long as I have funding and can do so—it benefits my science and I come back to my lab with new ideas to assimilate and incorporate, both technically and conceptually, and it is a breath of fresh air for me—whether I present a talk or not does not matter. But I do hope that ASCB can find ways to encourage more senior and established investigators to continue to attend and enjoy this exciting venue in future years.

I am a Professor of Biochemistry and Molecular Biology at the University of Nebraska Medical Center in Omaha, Nebraska where I mentor a group of about 10 students, postdoctoral fellows and researchers working on endocytic protein trafficking. My first lablit novel, "Matter Over Mind," is about a biomedical researcher seeking tenure and struggling to overcome the consequences of growing up with a parent suffering from bipolar disorder. Lablit novel #2, "Welcome Home, Sir," published by Anaphora Literary Press, deals with a hypochondriac principal investigator whose service in the army and post-traumatic stress disorder actually prepare him well for academic, but not personal success. Novel #3, "A Degree of Betrayal," is an academic murder mystery that is now in press! All views expressed are my own, of course--after all, I hate advertising. http://www.stevecaplan.net
View all posts by Steve Caplan →
This entry was posted in research, science and tagged annual meeting, ASCB, ASCB 2019, DC, EMBO, meetings, post-doc, poster, student, talk, Washington, Washington DC. Bookmark the permalink.