A perfect experiment and the poop factor

In the midst of the pandemic, it was time for me to plant my tomatoes. Being unwilling to visit local nurseries for obvious reasons, I did the next best thing and ordered 12 tomato plants online. The drawback was that the selection was limited, and the only plants available then were cherry tomato plants. Not a terrible thing.

Last year, I planted 7 plants adjacent to one area of the backup of my home. I drew conclusions that although there were some nice tomatoes, the yield was low because: 1) they were much too crowded (I should have planted 3-4 instead of 7),  and 2) because tress and shrubs limited the direct sunlight hours–and everyone knows that tomatoes love sunlight. So this year, I made a new plan. I built 2 boxes on each end of the garden, that like the area I planed last year, generally face south. But in addition, the boxes were away from the house and expected to garner a lot more sunlight. I decided to do a controlled experiment, and plant 4 in last year’s location, and 4 each in the new boxes.

All 4 locations received the same new topsoil with nutrients (all purchased online), and I planted the very same-sized cherry tomato plants in the 3 locations, convinced that the 2 new locations would produce dramatically enhanced yields. And like almost every scientific hypothesis in my lab, the results yielded some minor and major surprises! 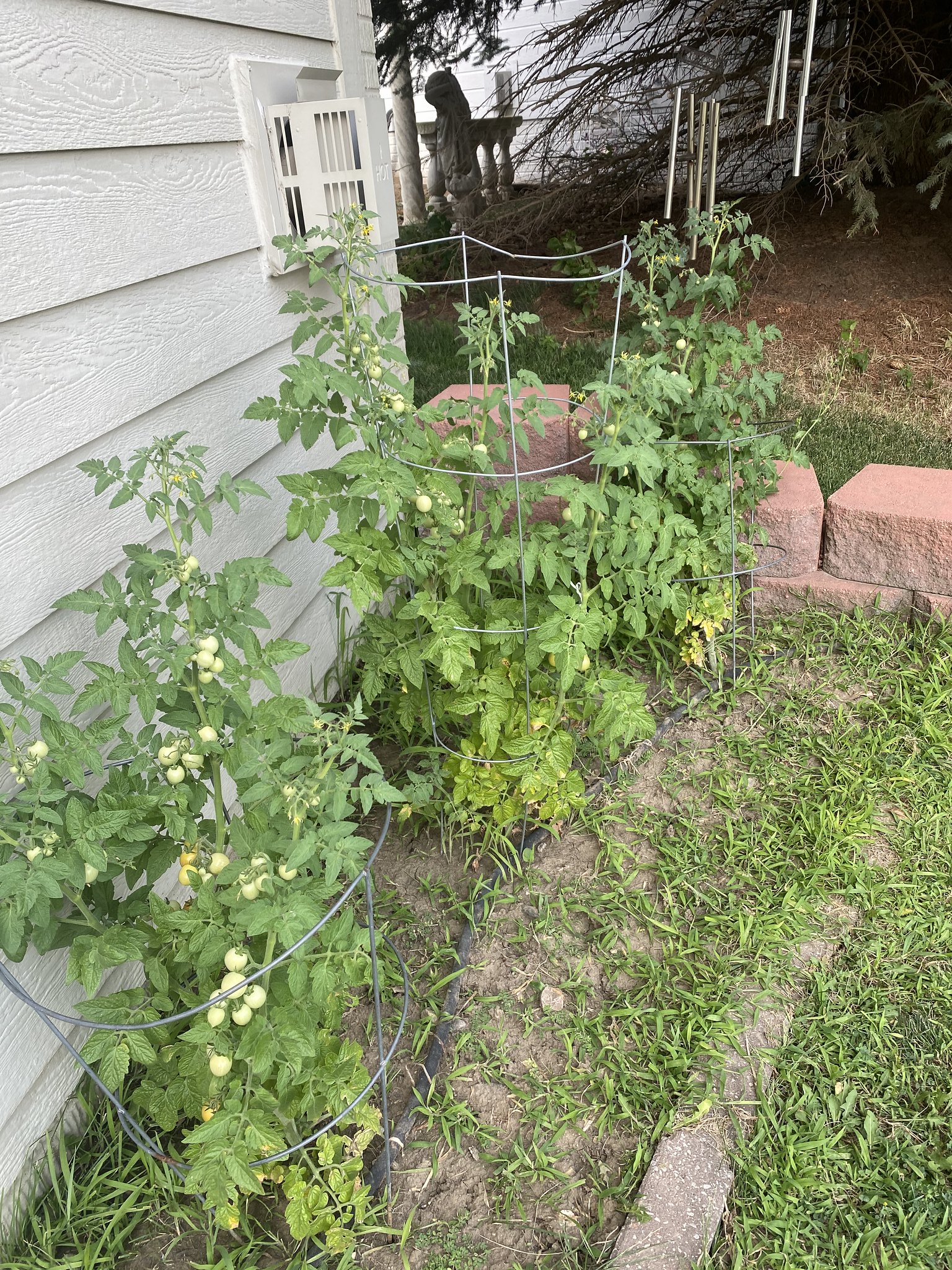 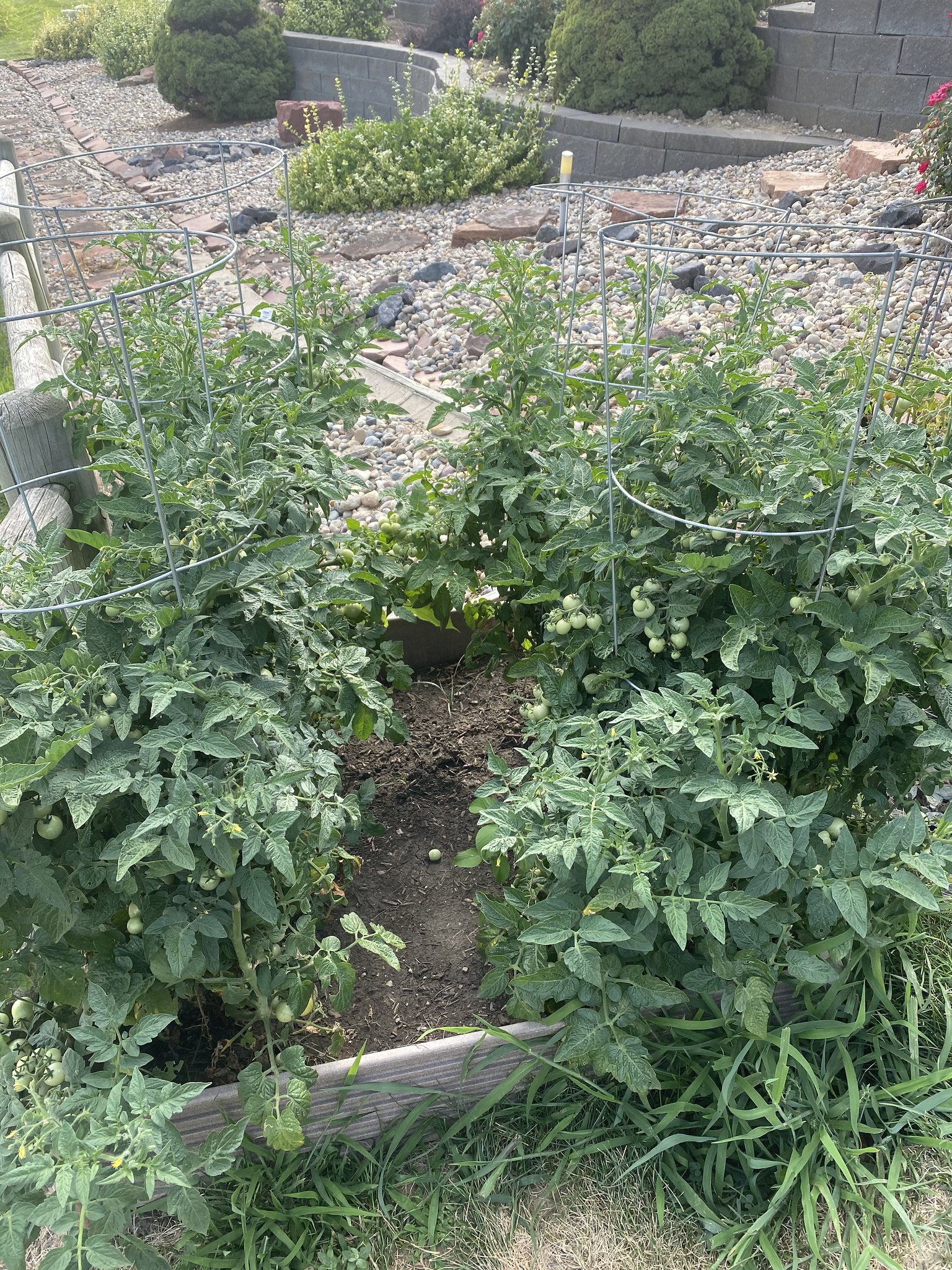 3.  Southeast new tomato location–Surprise! the poorest yield! Something in that location caused the plants to grow slowly and the yield is minimal! 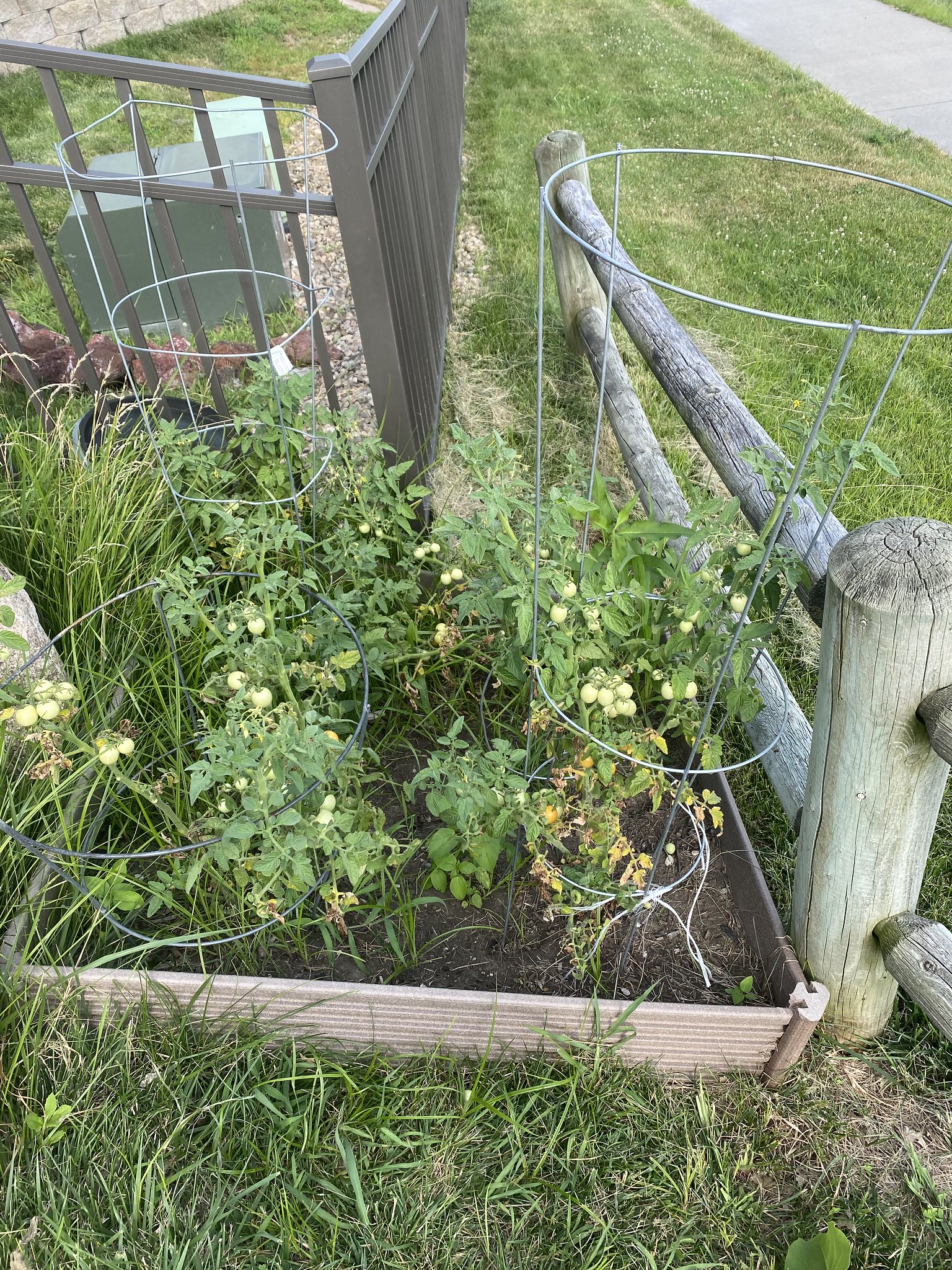 Now for the real surprise! Every experiment in the lab has one of these! And the responsible party is none other than our Ginger: 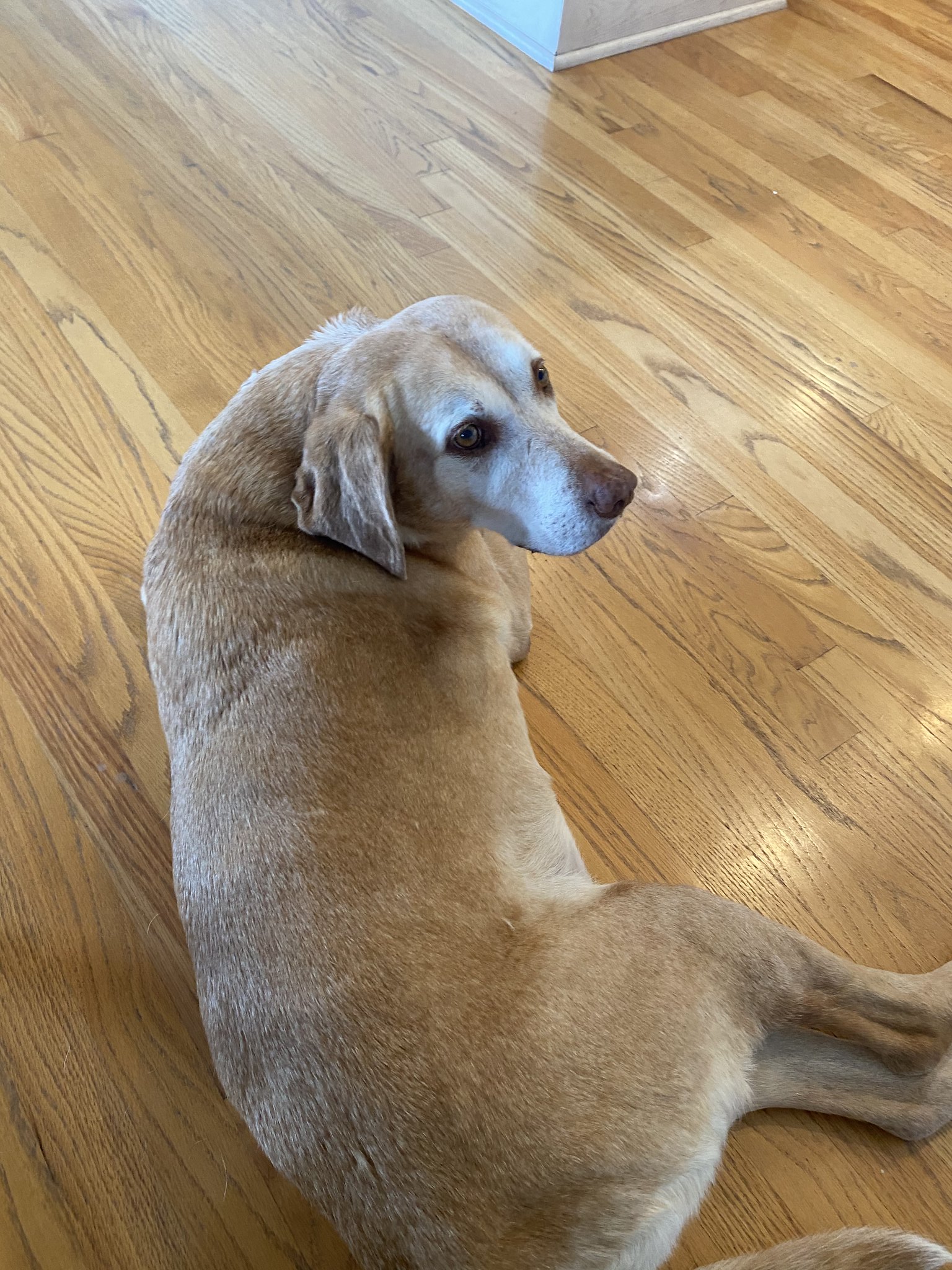 We noticed that in another area of the garden, a tomato plant began to grow, outpacing and overcoming its neighboring hydrangeas and gladiolas. But unlike my cherry tomatoes, the leaves were larger and different in shape. And as the fruit began to grow, it was easy to see that these tomatoes were not cherry, but the same strain of “tomatoes on the vine” that we prefer to purchase from the supermarket. Add to the story that Ginger loves eating the ends of tomatoes when we are making salad, and the picture starts to unfold… 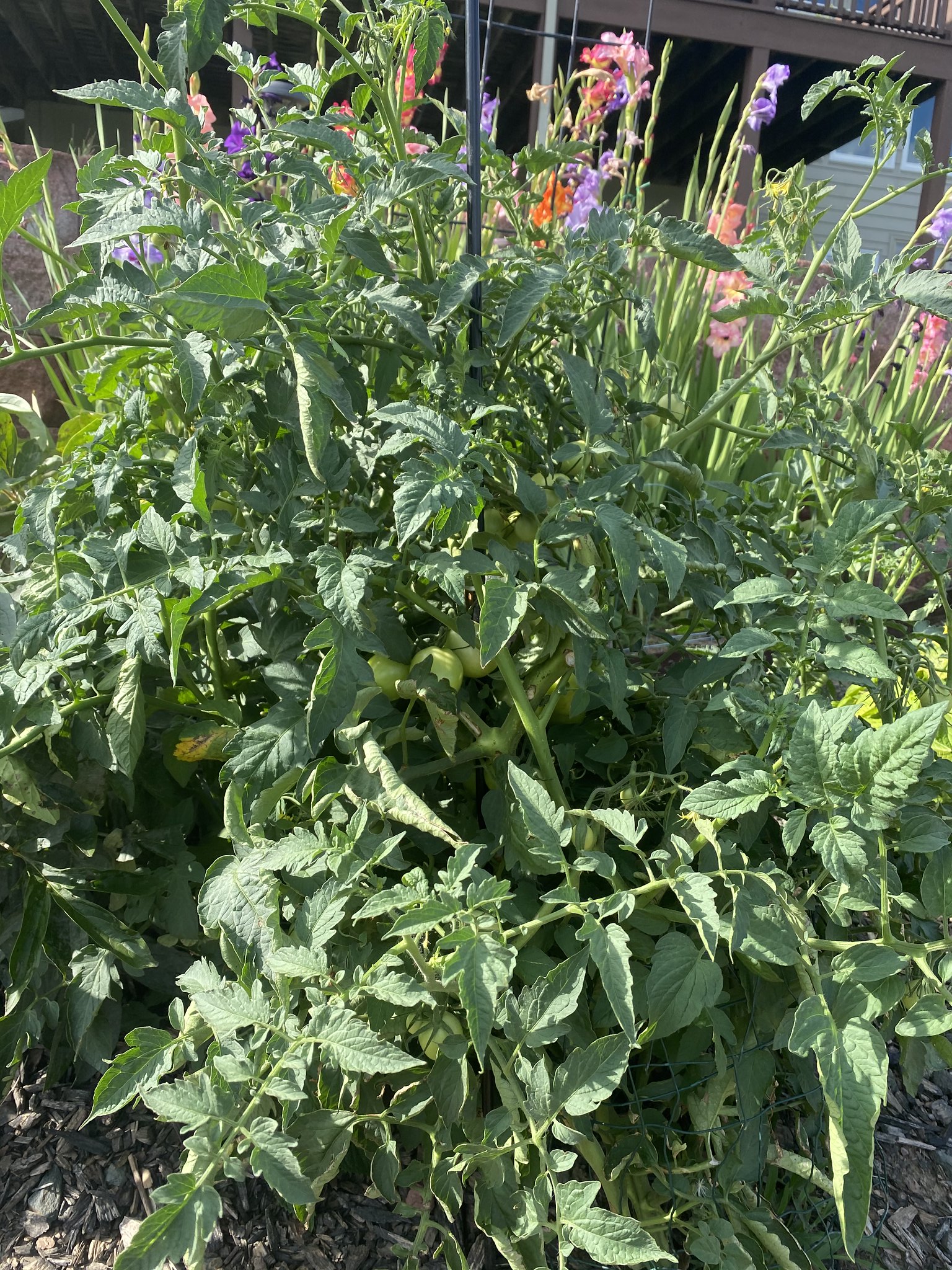 Conclusion: Even the best planned and simplest experiments oft go awry–that is the fun of science. And never discount the poop factor. 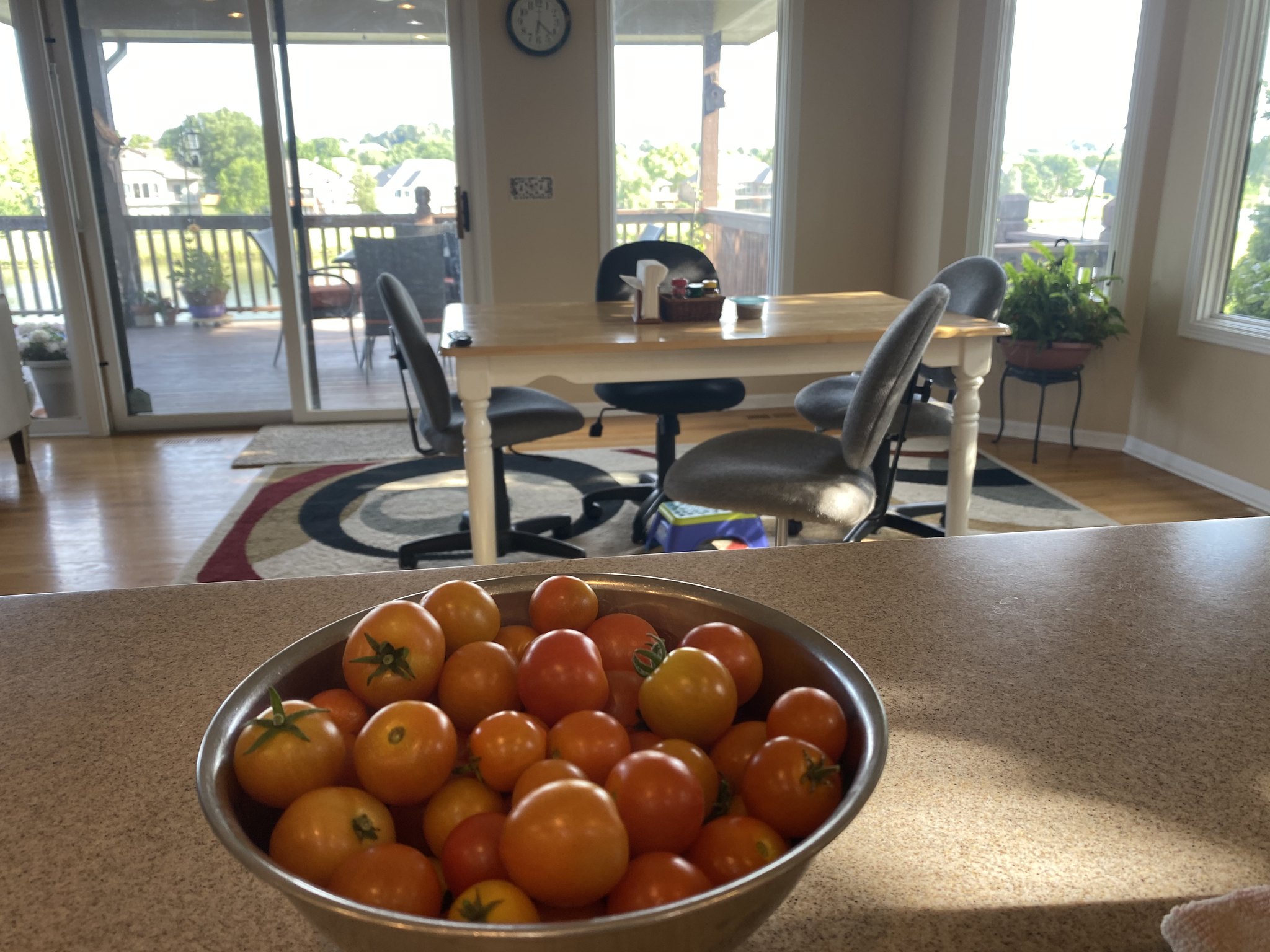 I am a Professor of Biochemistry and Molecular Biology at the University of Nebraska Medical Center in Omaha, Nebraska where I mentor a group of about 10 students, postdoctoral fellows and researchers working on endocytic protein trafficking. My first lablit novel, "Matter Over Mind," is about a biomedical researcher seeking tenure and struggling to overcome the consequences of growing up with a parent suffering from bipolar disorder. Lablit novel #2, "Welcome Home, Sir," published by Anaphora Literary Press, deals with a hypochondriac principal investigator whose service in the army and post-traumatic stress disorder actually prepare him well for academic, but not personal success. Novel #3, "A Degree of Betrayal," is an academic murder mystery that is now in press! All views expressed are my own, of course--after all, I hate advertising. http://www.stevecaplan.net
View all posts by Steve Caplan →
This entry was posted in research, science and tagged controls, experiments, poop plant, tomatoes. Bookmark the permalink.