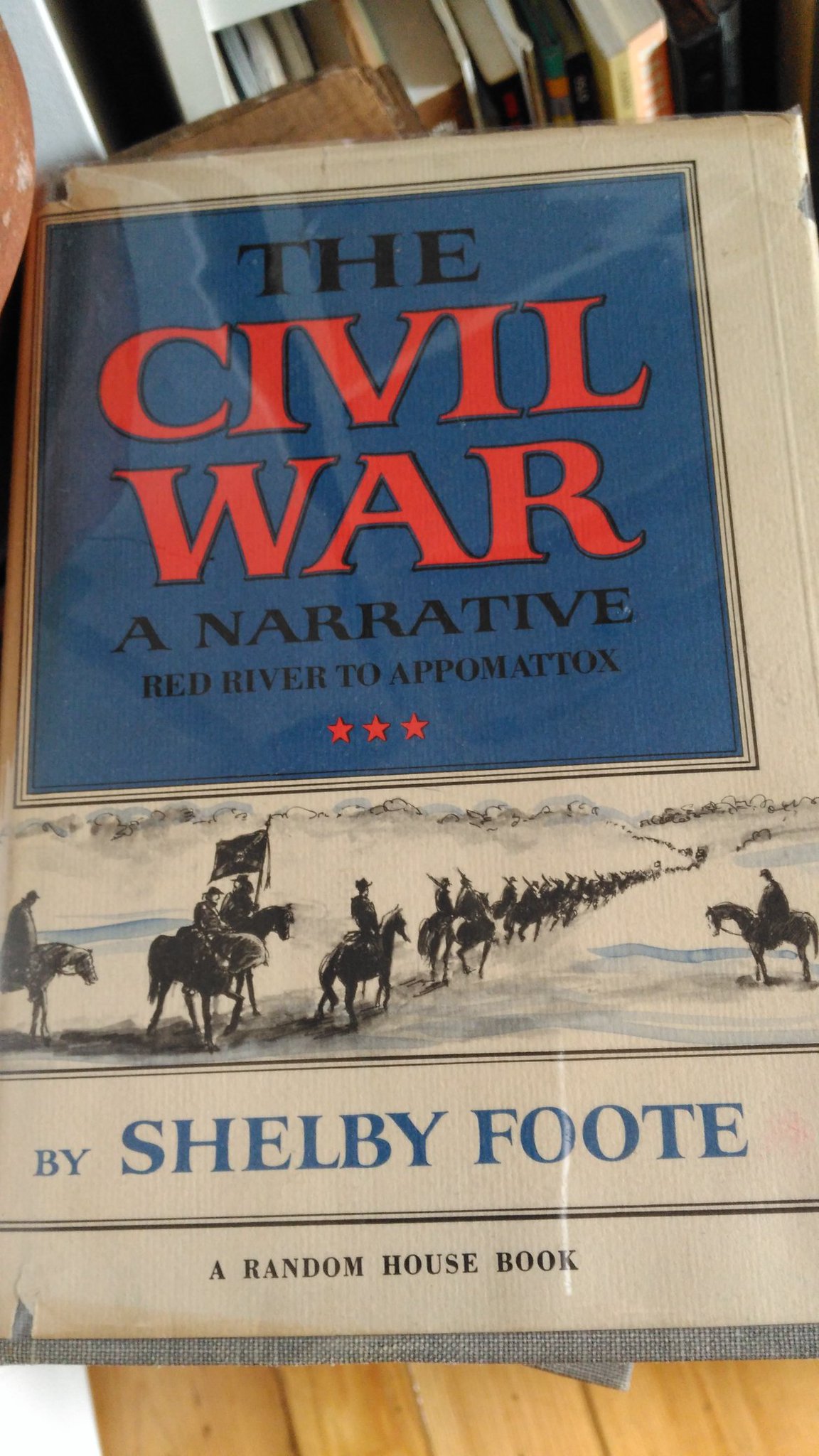 Simon Jenkins published an opinion piece yesterday in The Guardian entitled With every sneer, liberals just make Trump stronger. Jenkins derides those who deride Trump and his supporters and he thinks that Trump missed a trick in criticising the left:

He failed to fully address the one aspect of the riot where attacking the left might have had traction, its Orwellian “history scrubbing” of the Confederate hero General Robert E Lee. Instead he used the occasion to denigrate the “alt-left”, and ramp up his appeal not just to the “alt-right” but to the silent right that, perhaps ashamedly, sympathises with it.

Simon Jenkins while ostensibly deriding the left for loosing Trump supporters because they are too sneering, is misrepresenting the history of Confederate statues in the US South and, perhaps unwittingly, is merely reiterating the fallacious, ill-informed Neo-Nazi/KKK arguments that somehow the ‘left’ is trying to rewrite history.

It is the white-surpremicists who are history scrubbing, and this history scrubbing has been going on for over 150 years. It is the cult of the ‘Lost Cause’ that is really responsible for an Orwellian rewrite of Civil War history. Most of these Confederate statues were put in prominent places around the South to show support for the newly enacted Jim Crow Laws, to intimidate and reiterate that whites were superior to blacks. If Simon Jenkins spent 5 minutes on the internet he could learn this. If Simon Jenkins had merely listened to the Mayor of New Orleans Mitch Landrieu’s speech on why that multi-cultural city decided to remove Confederate statues from places of prominence he would have learned that

Removing Confederate Monuments Doesn’t ‘Erase’ History. It Fact-Checks It. And it immediately begs the questions; why there are no slave ship monuments, no prominent markers on public land to remember the lynchings or the slave blocks; nothing to remember this long chapter of our lives; the pain, the sacrifice, the shame, all of it happening on the soil of New Orleans. So for those self-appointed defenders of history and the monuments, they are eerily silent on what amounts to this historical malfeasance, a lie by omission. There is a difference between remembrance of history and reverence of it.

Simon Jenkins could have just googled the cult of the ‘Lost Cause’ and paid attention to the complex history of racism in the US and refrained from reiterating this ridiculous ‘Heritage not hate’ argument, but he didn’t. What Jenkins chose to do was to just throw fuel to the fire, about something he apparently doesn’t know anything about and can’t be bothered to read about.

In truth Jenkins has some good points, Trump opposers can be very condescending to Trump supporters and this does not help. Listening and talking and thinking about ways to heal the great divide in our country should be paramount in our minds as US citizens as we clearly have a problem and we need to deal with it.

But Jenkins choose THIS issue to make THIS point at THIS time. This is not only negligent of a real understanding of US history, it is grossly irresponsible. In effect, similar to the President who attacked the ‘alt-left’, Jenkins supports the very arguments that led to this white supremacist rally in the first place the very arguments that revisionist Confederacy lovers have been using to justify their bigoted actions for years. There are plenty of issues where people on both the left and the right must meet part way across the aisle to listen to one another, and there is a time to clearly tell white supremacists that their reinvention of history and purveyance of hate is not welcome. The events surrounding Charlottesville and the removal of confederate statues from prominent places in the South is one of those times.

There is no equivalency between the Neo-Nazi/KKK/white supremist protesters and those who rally against them. As the newly resigned from Trump’s now disbanded manufacturing council the CEO of Intel Brian Krzanich says:

“We should honor — not attack — those who have stood up for equality and other cherished American values.”

This is not a two sides of the aisle issue. This is not an issue over which to challenge liberals who sneer about the president. This is an issue that both conservatives and liberals alike are largely united on. Just say no to Nazi’s. Just say no to white supremacy. It is not hard. And please Simon Jenkins, unlike the US President, do us all a favour and read some Confederate history before you start pontificating about things you know very little about.

Girl, Interrupting aka Dr. Sylvia McLain used to be an academic, but now is trying to figure out what's next. She is also a proto-science writer, armchair philosopher, amateur plumber and wanna-be film-critic. You can follow her on Twitter @DrSylviaMcLain and Instagram @sylviaellenmclain
View all posts by Sylvia McLain →
This entry was posted in Charlottesville, Confederacy, Simon Jenkins and tagged Charlottesville, Confederacy, Racism, Simon Jenkins. Bookmark the permalink.