Perfect Purple – or, how a prompt word (or two) can help

Surrounded by novelists, published authors of fiction, and those who write redoubtable, well-researched and thought-provoking editorial and opinion pieces, it’s a bit easy to be overwhelmed by that imposter syndrome that keeps rearing its ugly head. Why am I writing here, and how do I stack up against my OT peers? Sure, I can knock out documents all day long at work, with sensible grammar, good structure, and careful wordsmithing. But this imposter syndrome has nothing to do with my science career. It has everything to do with creative writing. Specifically, the “what on earth am I going to write about today?” problem.

One way around this, familiar to me through its use by my wife and many of her online fiction-writing colleagues, is the use of the “prompt”. A word or phrase, to kick-start some ideas. As in, “write a 500-word vignette about…”. It could be a thing, an emotion, a concept – anything that is broad enough to allow for some latitude in interpretation. She applies this approach successfully all the time.

Perhaps I need to start using prompts for what I write here. I can’t, unfortunately, think of a way this might help me at work. The obvious prompt word, “genomics”, is already something I think about all the time. It’s also likely to send me spinning off reams of pages about experiments and capacities and outputs and all of the other things that, while they form the meat of much of my science writing, are about as far from “art” and “creativity” as science can get.

One area where I have started using this, though, is in my other creative output of photography. In a way, I’ve forced myself to respond to prompts recently. The first examples are the monthly assignments being served up as part of the DEDPXL website and community, which I’ve mentioned before. March featured “Lines“, and April was “Repetitive shape and form, pattern, rhythm“. Making photographs to fit these themes has certainly helped me to be a bit more creative, which is of course the point of the assignments. 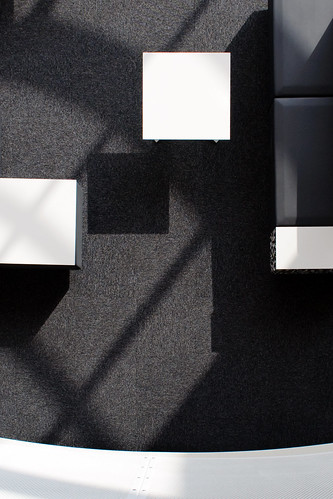 A photograph of some repetitive shapes and forms, recently.

The second source of prompts is through perhaps a less likely-seeming source, the Getty Images Moment App.

I’ve been a casual contributor to Getty’s creative collection for a few years now, through their now-terminated partnership with Flickr. Fortunately for the thousands of contributors like myself, we’ve all been migrated to the new “Moment” collection on Getty, and as part of this, Getty’s released a smartphone app. It was created, as far as I can tell, as a way for editorial (news-y) smartphone photos to make their way rapidly into Getty’s collections. But it’s also an easy method for the company to ask its contributors for photographs fitting specific themes… using any camera at all, not just the phone itself, and, you guessed it, words or phrases to describe them. Prompts. And that’s just what I’ve needed to shake up my creativity, which has suffered rather during the very long, atypically cold, and just plain miserable winter and spring here in southern Ontario. 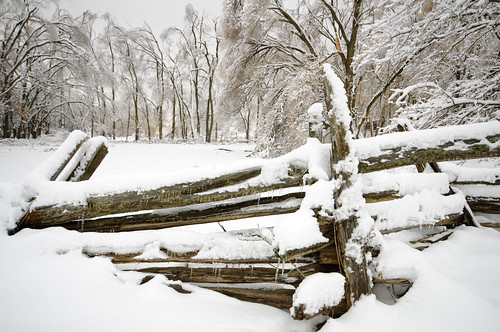 Greenwood, Ontario, during the winter

The themes are sometimes quite obviously looking for newsworthy shots (“May Day Protests”, “Washington State Mudslide”, “Tornadoes”), but are frequently more conceptual – possibly aimed at filling gaps in the Getty collections, or perhaps in response to a brief from a client or ad agency. My favourites so far have been “Capitols”, which was a good reason to go and photograph some City Halls and legislature buildings, and the highly conceptual “Perfect Purple”. Which is where my wife comes back in, because when she is not writing, she is quite adept at arranging things artistically for studio shoots. Not for nothing did she spend ten years in retail management, including a large piece of visual merchandising. And she also, quite by coincidence, owns a not-insignificant number of pretty, purple things.

Initially, she worked out a concept with a dress, shoes, handbag, amethyst jewelry, make-up and a mirror (also happily with a purple frame), which resulted in these shots: 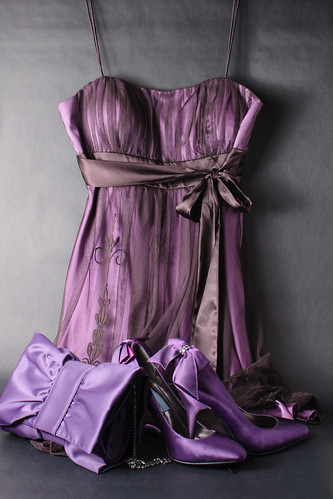 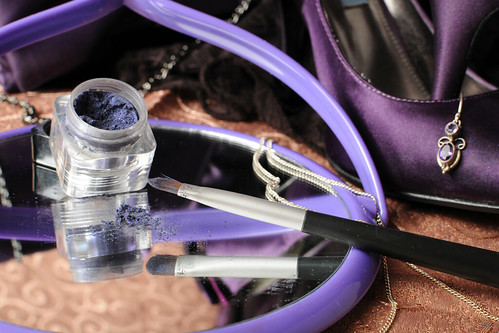 And then it was just down to modifying the concept – simplifying by using only a couple of elements, like the handbag and dress, or coming in close for a detail shot of the make-up brush: 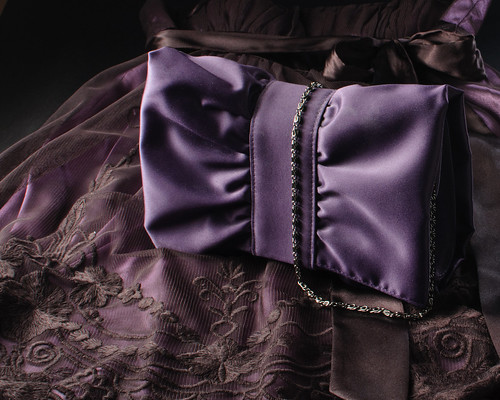 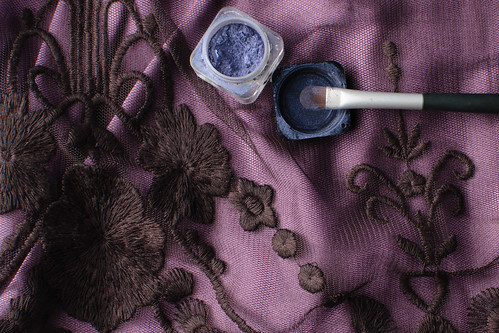 A couple of hours flew by, and at the end of it I felt like I was back in the game. Most of the images I submitted were accepted (although Getty passed on the handbag photo, because it was too similar to others in the series). I felt like some kind of studio photography superstar (although there are certainly ways in which these could all be improved). And all by virtue of that tiny prompt phrase, “Perfect Purple”.

Now, I just need a few more to apply to my Occam’s Typewriter writing, and I’m all set.

I am Canadian by heritage, and a molecular biologist and human geneticist by training. My day job is Assistant Director of a large genome centre, where I do various things along the lines of "keeping the wheels on". In my spare time, I tend to run around with a camera, often chasing race cars, abandoned barns, and sundry wildlife.
View all posts by Richard Wintle →
This entry was posted in Hobbies, Photography, Writing and tagged creativity, hobbies, Photography, stock photography. Bookmark the permalink.

7 Responses to Perfect Purple – or, how a prompt word (or two) can help