The Age of Reason

Inevitably, it happens to us all. Some of us succumb quietly, with crow’s feet pulling on the corners of their eyes and ‘love handles’ attaching to our midsections. Others put up a valiant battle, sweating in the gym and avoiding the typical ‘western diet’. But in the end, with New Year’s around the bend, we are all a year older—and wiser?

For scientists, and especially biologists, this should not be a cause for melancholy—after all, such is the cycle of life. But I think there is indeed ample cause for reflecting on the ‘aging scientist’.

The first reason is that scientists are finding themselves at increasingly advanced ages as they take steps towards their first independent positions. I myself accepted a tenure track position at the ripe old age of 38.

After 3 years of military service, I did an undergraduate degree in 3 years, a research-based Master’s degree (another 2 years), a Ph.D. in 5 years and 4.5 years as a postdoctoral fellow. True, I took a year off somewhere in between to travel and see the world. But aside from the mandatory military service and the year off, I didn’t ‘dawdle’ too long on the track. And yet—as many postdocs joke these days, if I had done second and third postdoc stints, I could have probably retired without ever having had to obtain a permanent position.

I don’t want to rehash the issues that Jenny so aptly described regarding age-bias (official and ‘veiled’) in her recent blog “In which I question my own sell-by date”—I too have suffered from some of this bias and think it is outrageous. Instead, I would rather focus on what happens to established scientists as they get older—and what options there are for dignified aging as a scientist.

Over the past 20 years, I have observed a lot of scientists reaching their sixties, seventies and eighties. Each and every one seems to have handled his/her own situation in an entirely different fashion.

I have seen some who have managed to maintain highly successful laboratories and continue to be active in science, writing grants, papers, and mentoring students. The cycle, they say, keeps them feeling young. I don’t disagree. But for each of these scientists, there are another ten whose situation radically differs.

Many scientists reach an age where they can no longer keep up—scientifically, with the new techniques and findings, with the technology, and with the grant funding. Some try hanging on for dear life, with a few dollars here and a few morsels there, anything to keep going. In many cases, laboratory space is a limiting issue, rationed out to researchers according to their level of funding. Once this has dried up, aging researchers may sometimes find themselves without laboratory space, relegated to an office and involved exclusively in teaching. Some thrive, enjoy the teaching and remain positive and active. Others become disenchanted, melancholic and disengage.

Some researchers prepare for these stages in a very calculated manner; they plan ahead to that very last grant and retire as champions, who have never suffered defeat or gone unsuccessful. Other researchers drift or push their way into administrative positions, and are no longer required to run a lab and obtain funding to cover part (or all) of their salaries.

So, you might ask—what is the purpose of this commentary? I do not have an answer on the best track to take—and I welcome comments from scientists of all ages—I can barely envision my next grant submission. However, as time flows on, we would best be prepared to think ahead about our own careers and how we might like to envision our own progression along the career path in years from now. In doing so, we might also discover some empathy and compassion for those scientists who were busy at the bench long before us. 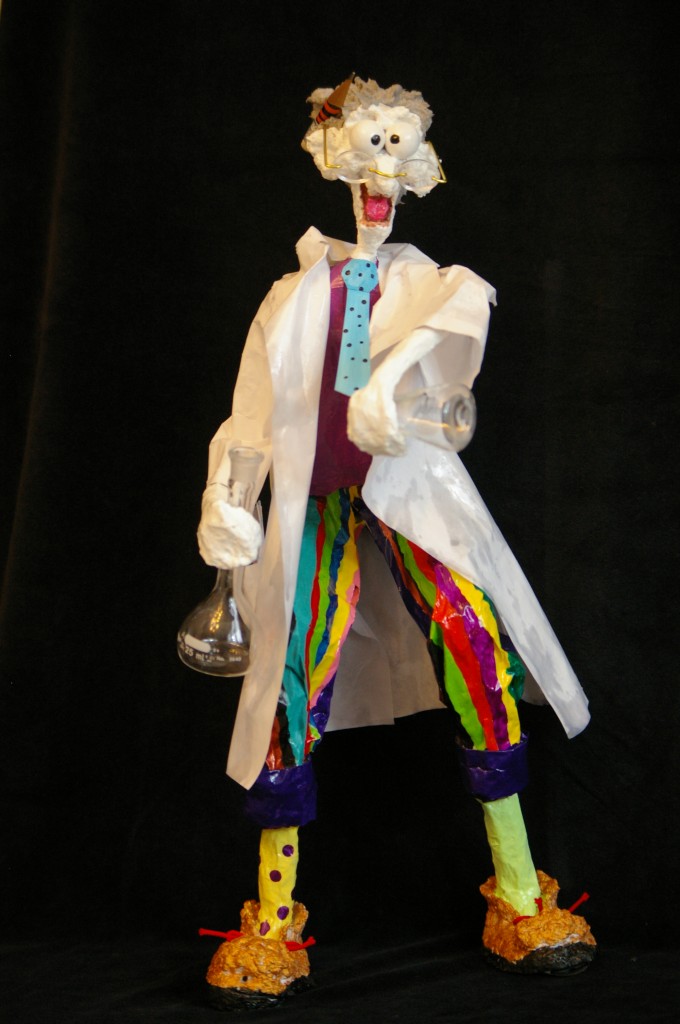 9 Responses to The Age of Reason