I have been struggling to write something about my trip to Australia in August, my first visit to that great continent and undoubtedly a highlight of 2014. In my determination to get away from the rather banal what-I-did-on-my-lecture-tour-and-family-holiday trope, I ended up loading the first draft with too much historical and philosophical baggage. By one point I had even included mention of the career-defining voyages of Darwin and Huxley, as if they bore any comparison to our month long flit across the country.

Eventually I came to my senses and realised all I really wanted was to tour through the photographs that I took of a place I thought I knew, from frequent encounters in films and on TV, but which I found at every turn to be delightfully discombobulating.

I knew of course that Australia is filled with weird and wonderful creatures that are not readily seen in Britain but nothing quite prepares you for that first encounter with a Kangaroo, which happened for us at the Lone Pine Koala Sanctuary near Brisbane. 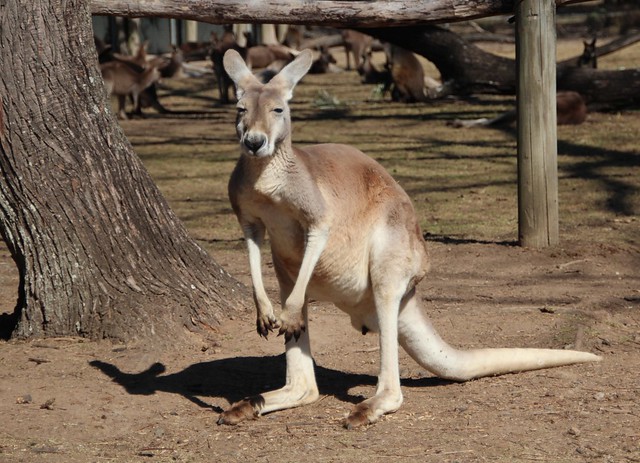 They have such an apparently relaxed and thoughtful outlook on life. 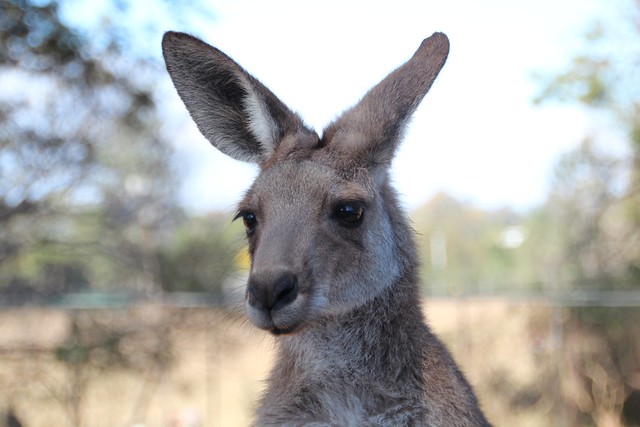 That chilled demeanour is also shared by Koalas, Australia’s greatest and most obvious statement of cuteness. 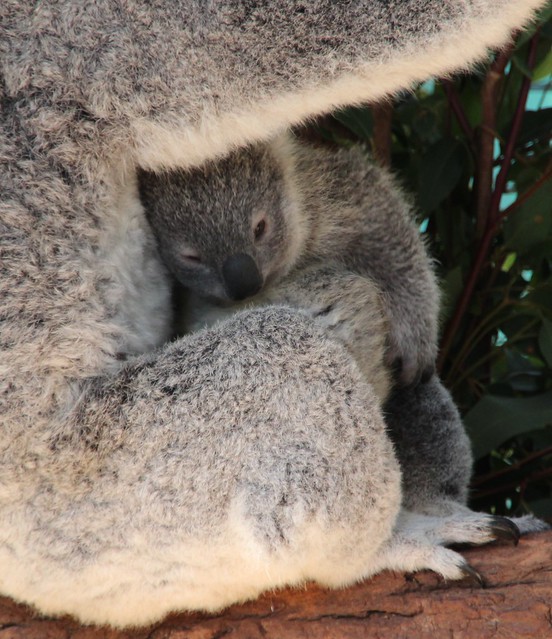 In the seas off Queensland, we came across humpback whales. We have been whale-watching several times before in the coastal waters near Boston in the US but have yet to tire of meeting these magnificent creatures…

…even if they are rather shy. 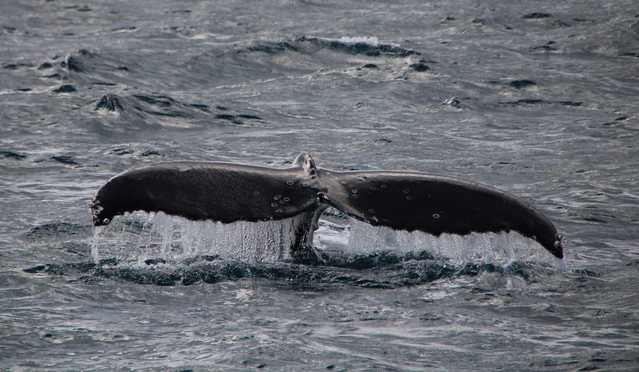 We flew to Lady Elliot Island at the southern tip of the Great Barrier Reef for a day of snorkelling with the fishes. It’s a tiny place, just long enough for a landing strip. 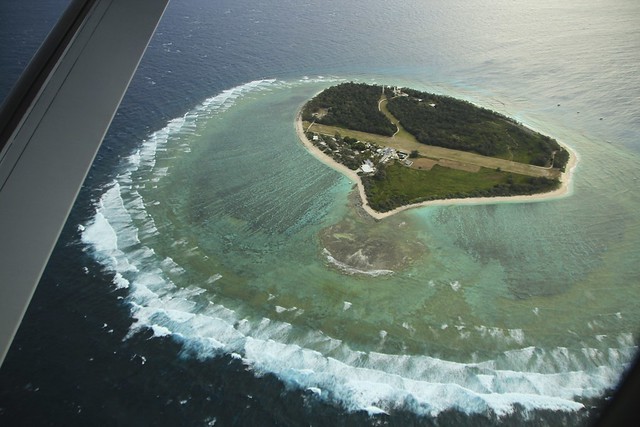 The day was rather overcast and rainy but, as long as you kept your wetsuit zipped, the sea — and the sea creatures – remained inviting. We dived in from three separate locations around the island, equipped with a high-definition GoPro 3 video camera, which allows me to share just a couple of minutes of a quite wonderful experience:

South of Brisbane, on the recommendation of Jenny Martin, we visited O’Reilly’s Rainforest Retreat. The view from the balcony of our chalet, which was propped up on stilts among the leafy canopy, was quite beautiful. 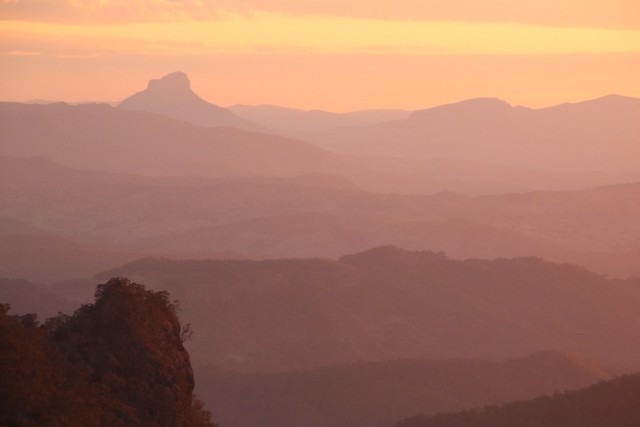 Just as impressive was the wild-life. We caught our first glimpse of a wallaby, foraging furtively in the undergrowth. 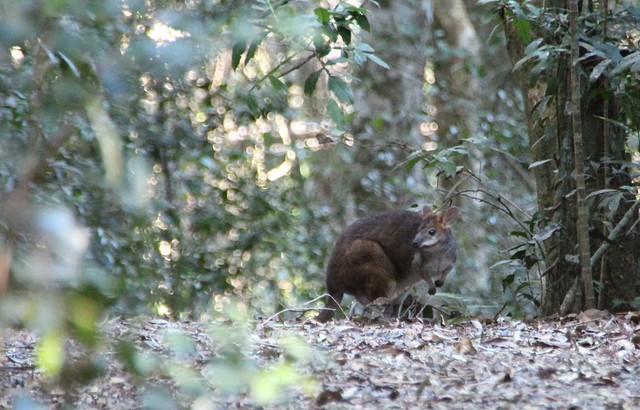 But the birds were particularly eye-catching. You have to wonder why the birds of Britain have to be so drab in comparison. 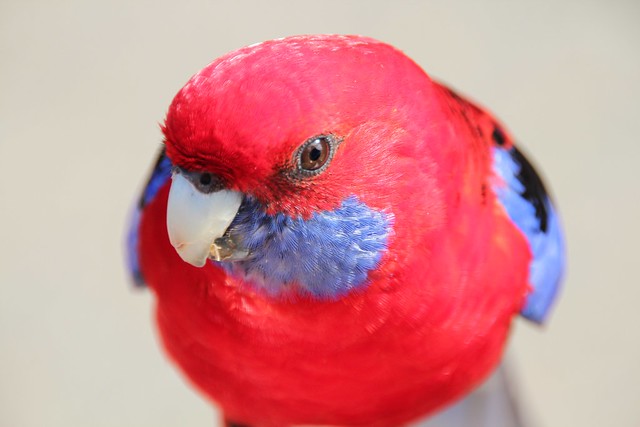 From Brisbane we flew south to Sydney which felt like an odd blend of London and New York, mixed in with a large dose of something new. The underground stations were at once familiar and unfamiliar. 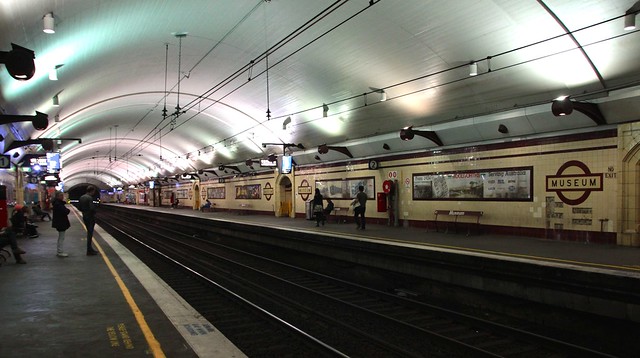 Of course we paid homage to Sydney’s iconic architecture, first the the opera house where we enjoyed Rigoletto… 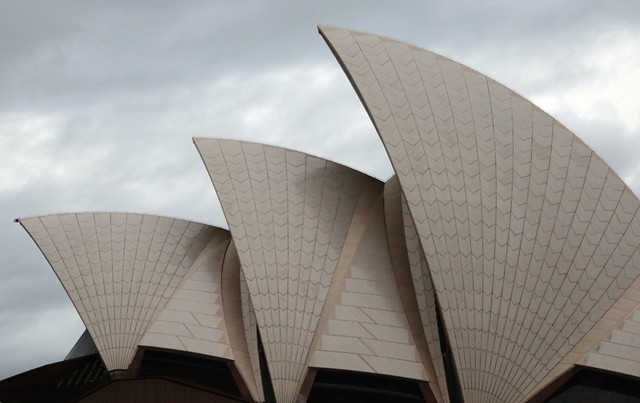 …and then the harbour bridge, which we battled across on a grimy day of wind and rain. 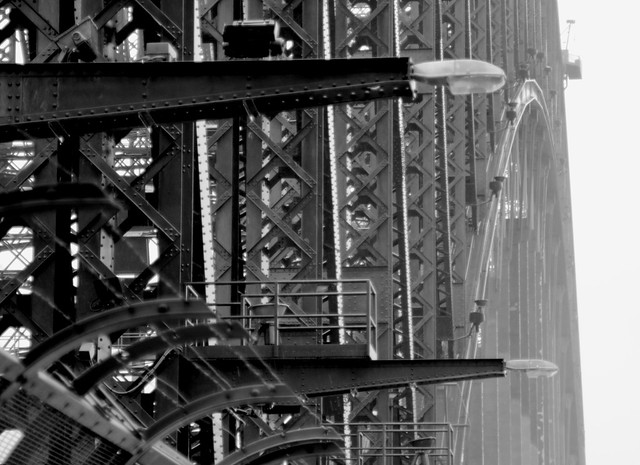 The vibe in Melbourne was different but no less lively. It had the most European feel of all the cities we visited. We enjoyed the jangle of old and new… 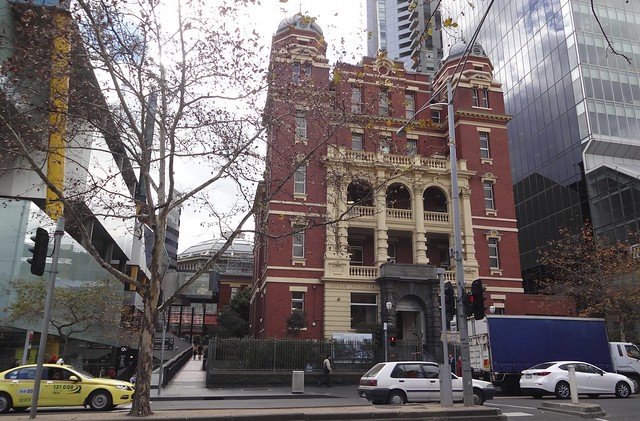 …and, once again, the proximity to the water… 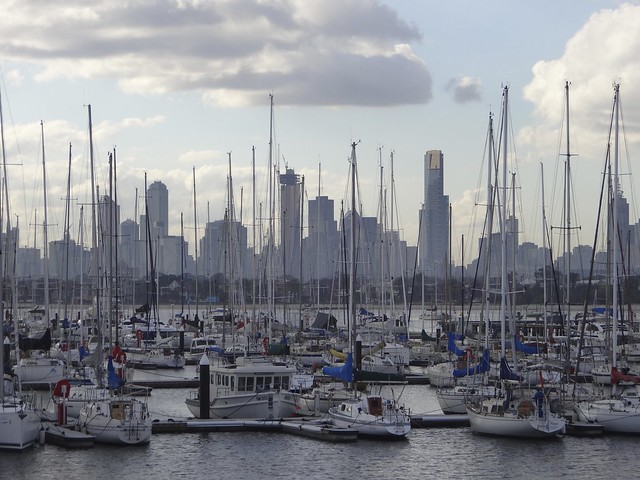 …which provides endless opportunities for taking photographs that are dead arty. 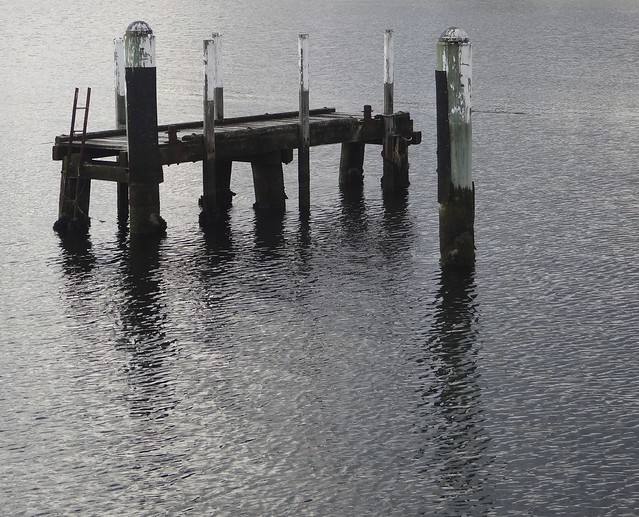 From Melbourne I took a day trip to Hobart on Tasmania to give a lecture to the local Chemical Society. It was a short visit but there was just enough time to drive to the top of Mount Wellington – a climb that defeated Darwin. It’s a shame he missed such a spectacular view. 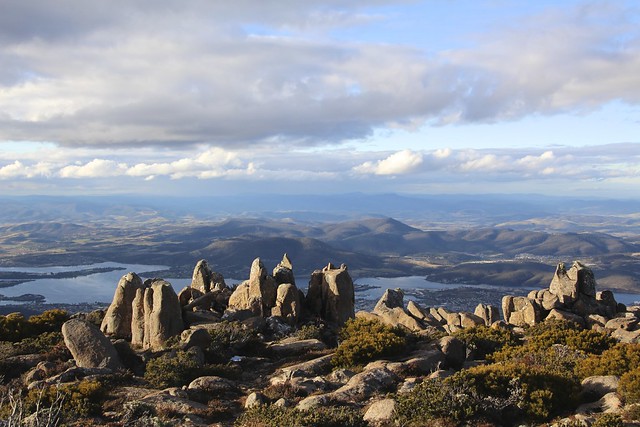 And finally we headed to Perth for the last stop of our trip. Perth is sleepier than Sydney or Melbourne but still has its own charms, not the least of which were the heat and the light. All through our tour the Australian mid-winter foxed us with its warm sunshine and six o’clock sunsets. 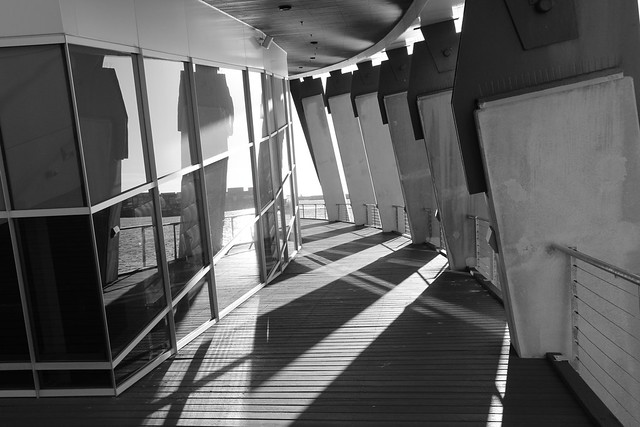 The birds seemed to be enjoying the sunshine too, either at rest… 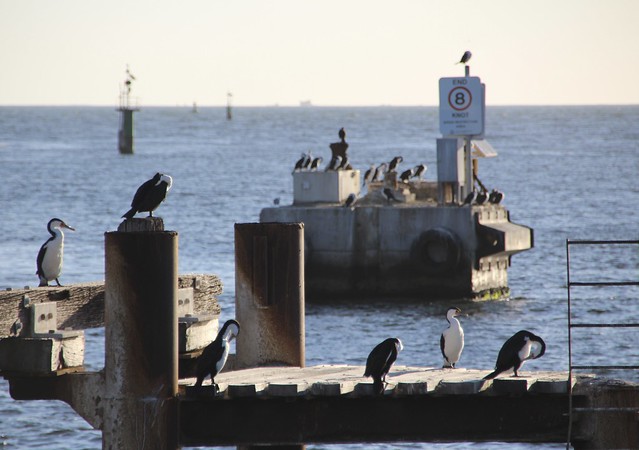 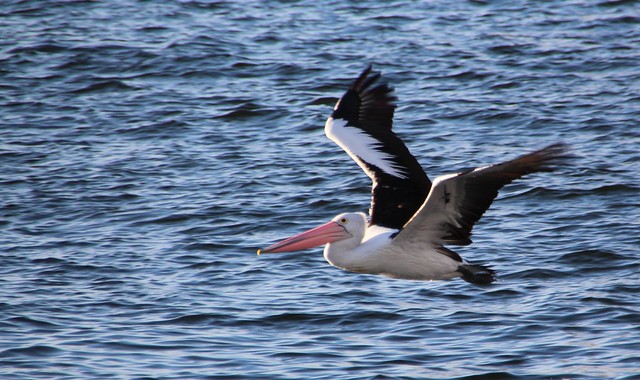 In the last days of our visit, Australia still had surprises in store. No-one quite knows how the Pinnacles formed. 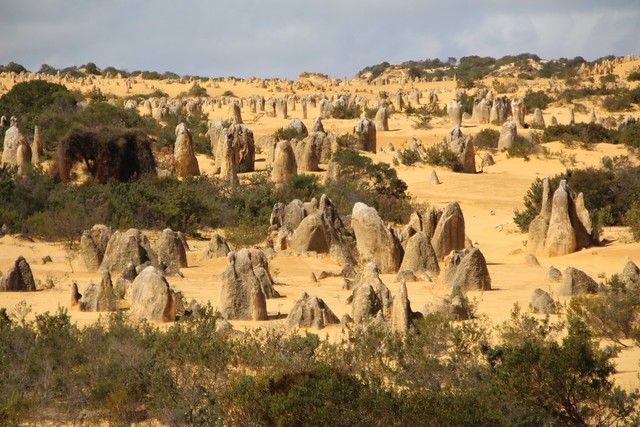 I guess we shouldn’t be surprised at nature when it has triumphed time and again even in the harshest conditions, both in plant… 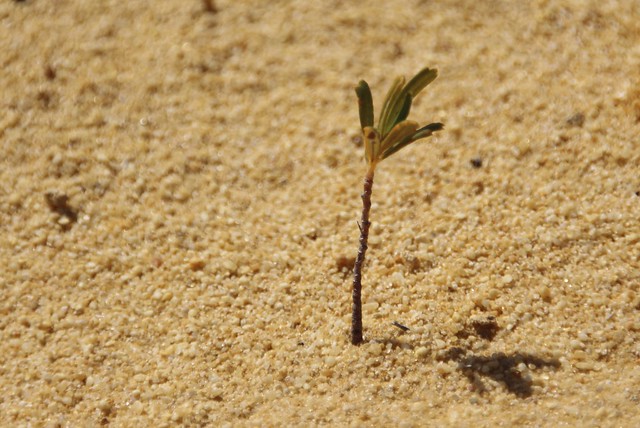 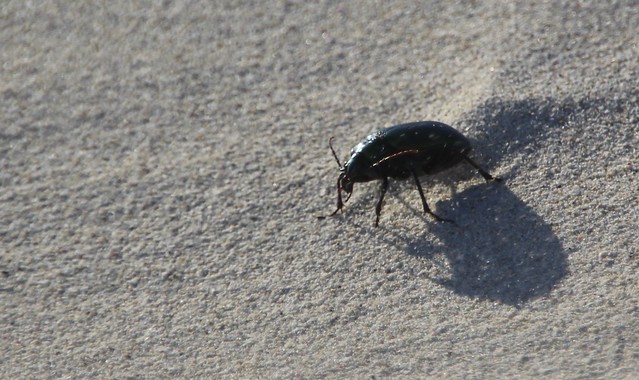 That insect – a beetle? – is scuttling across rippled sand dunes… 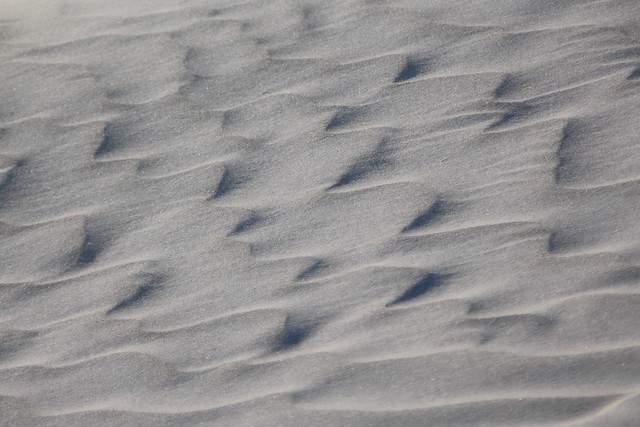 …that were big enough for surfing, Australia’s final bemusing and amusing gift to us. 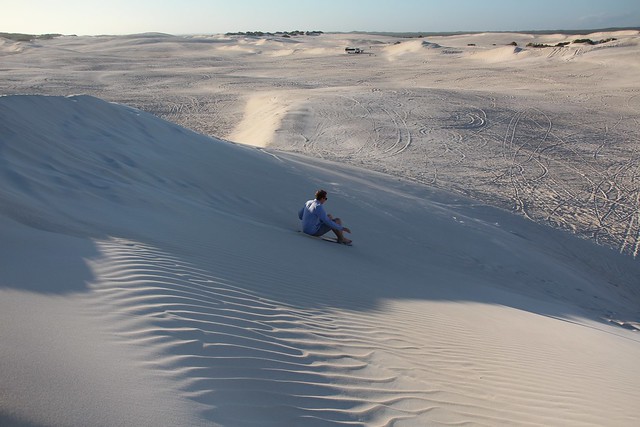 Those still not tired by this stage can see more pictures in the Australia album on my flickr account. Here’s hoping that 2015 will bring something to match the excitement of our antipodean adventure.

This entry was posted in Science, Travel and tagged Australia. Bookmark the permalink.

5 Responses to Impressions of Australia