Scientific road maps for the future – proceed with caution. 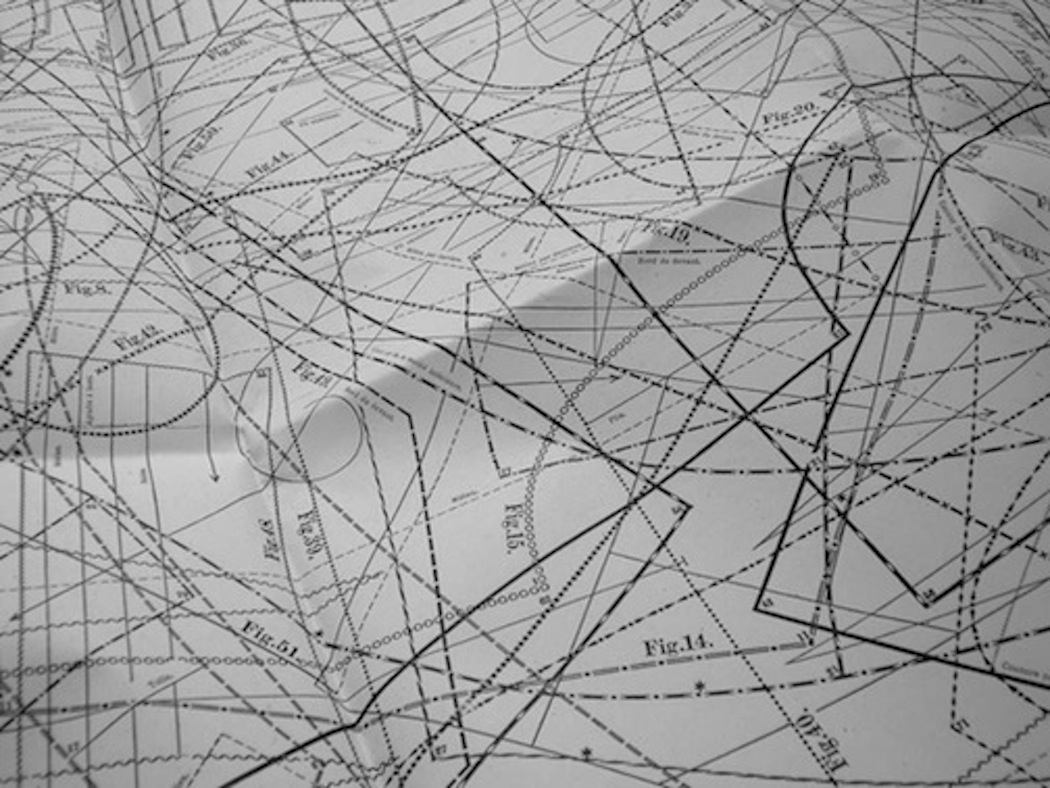 I spent the last week at the ICNS (International Conference of Neutron Scattering) in Edinburgh. This particular conference is only held every 4 years – bouncing back and forth between North America, Europe and Oceania. It is particularly fun, when you have spent a few years scattering neutrons, as you get to see all the folks you have met along the road, all in the same place, preferably with some adult beverages.

At the conference I was asked to be on a panel about ‘Impact’. In particular, all of us on the panel (and most of us in the room) were interested in how to increase the impact of neutron science or rather spread the word and show the world how important using neutrons for science is (and can be).

I think ‘impact’ is a dubious word – it isn’t always so straight-forward to deliver impact as it means different things to different people and different things altogether depending on what/who you are trying to impact. Of course I know what the government wants it to mean (Build the Economy, Stupid!), what I – and I would wager a large proportion of the academic community – wants it to mean (See my science!) and what sci-communicators (and scientists who do outreach) want it to me (Tell the rest of the world!). This seems like a simple recipe, but it isn’t. For one pretty simple reason, most of the time we have no idea how much impact any piece of science is going to have in the future. This is almost impossible to predict.

We all know the stories. Tim Berners-Lee and the internet from data sharing for science. Velcro, the ball point pen and Tang from NASA. There are many many serendipitous science inventions which couldn’t even be thought of 20 years before they happened (by most of us anyway) but this point can’t be emphasized enough.

On the panel, we spent some time discussing having a ‘road map for science’ or in essence a road map for future impacts of science. This makes me nervous. While of course you have to plan, especially when it comes to designing and building large facilities of the future (like neutron scattering facilities), I think we have to be a bit careful. A scientific futhre plan needs to be a bit more like a guideline than a road map, unless of course your road map contains the flexibility to drive your car in reverse across the desert.

If we set out too many rules we will probably not be able to deliver what we say we can deliver but also it will kill the base of scientific creativity. A similar problem exists if you try to force all science into being applied and have a link to industry. Most science which has a link to industry is already into the later stages of discovery. Early new discoveries will likely not have an immediate link to anything – now or ever – and that is part of the way science works. Most scientific theories fail, and most of them seemed like the big thing of the future at the time.

Science isn’t orderly, it doesn’t do so well with road maps. Its a bit like what John Lennon said about life – it’s what happens while you’re busy making other plans.

Girl, Interrupting aka Dr. Sylvia McLain used to be an academic, but now is trying to figure out what's next. She is also a proto-science writer, armchair philosopher, amateur plumber and wanna-be film-critic. You can follow her on Twitter @DrSylviaMcLain and Instagram @sylviaellenmclain
View all posts by Sylvia McLain →
This entry was posted in impact, science communication and tagged Roadmaps for science, Scientific impact. Bookmark the permalink.

1 Response to Scientific road maps for the future – proceed with caution.