On double standards – in Tennis and otherwise

I know next to nothing about the official rules of Tennis. I do, however, know a bit about double standards. 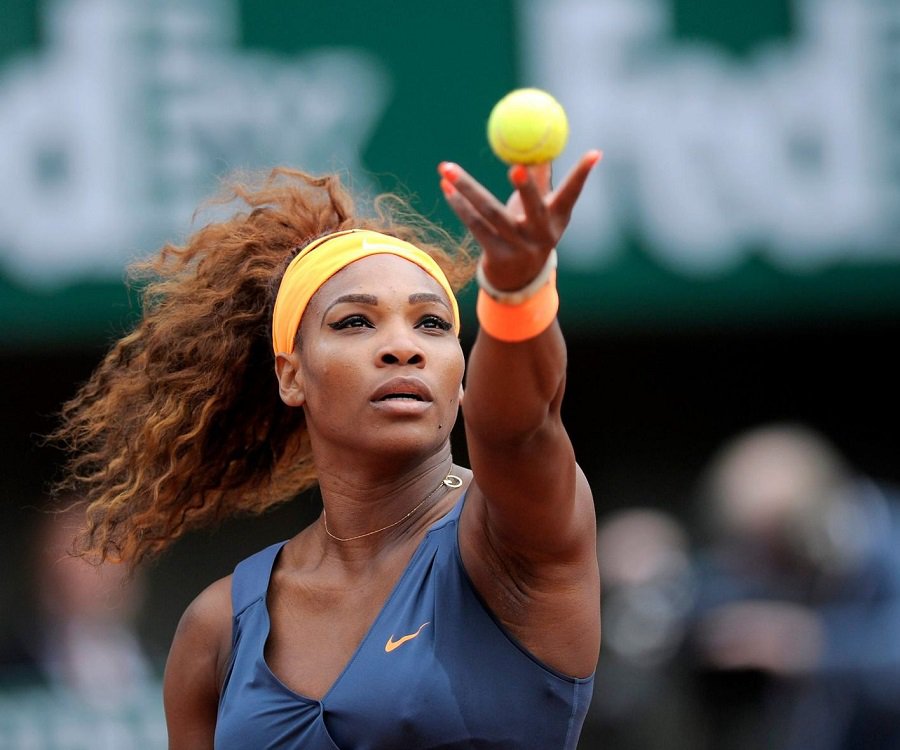 Societally, women are often expected to operate at a different standard to men. Usually, it is a higher standard. Not always of course, we still have the tropes about *women drivers* where women are often expected to be worse than men at handling heavy motorised equipment. Why is beyond me, anyone who has ever ridden in a vehicle with me vs. my late brother could easily tell you I was the better driver – of course David driving skills didn’t provide a particularly high bar to jump over.

This double standard this is not universally adopted, not all people think this. But as a society we still largely expect women to be more ‘moral’ or at least a bit better behaved. Women are sluts when they sleep around, but men are sowing their oats. Women are manipulative if they try to influence an outcome, while men are persuasive if they do. Women are *bitchy* where men are *assertive*. The list goes on and on and on and on.

One of the reasons I believe this double standard is so persistent is that most people don’t want to believe it actually exists. So much so that when folks call double standards out, they are often vehemently attacked. They are hysterical, snowflakes, blind, trying to play the ‘gender’-card (I don’t know about you, but I never got one of these) or told “No, that’s not sexist because I am not sexist!” News flash: you can say sexist things and not be a full-on 100% full-time card-carrying sexist. Just like you can say racist things and not be a Neo-Nazi.

Rather embarrassingly, I am surprised at how often I default to this standard double-standard narrative in my thoughts. I don’t mean to. I am, of course, horrified at myself once I catch myself. I am even more mortified if someone else has to flag this up for me and let me know I am being sexist. If you’ve ever experienced this, it’s shamefully, awful. It makes you want to put a bag over you head and start abjectly apologising to every one you meet for the next 6 days. It is also really hard to admit, when someone flags it. My first response is almost invariably, ‘No, I’m not!” I mostly go all double standard with women I don’t personally know. Women who show up in the news. Sometimes even women who stand up and say ‘this is sexist’. Even though I have done this myself, it is so much easier to think ‘No, it’s not’ and to spend a whole lot of time trying to justify why you aren’t sexist.

Case in point. My first response to watching the recent Serena Williams kerfuffle was to think. ‘Is that really sexist? She was behaving pretty badly.’ I know pretty much nothing about Tennis. So with the magic of the internet, I read about the rules of Tennis violations in a match. There are quite a lot of them, but here is the rub, there is no consistent way about how the rules are applied. As a referee, you can either throw the book at the player or not. It is, like much sport and peer-review in academia, down to the discretion of the referee.

These are breeding-ground situations for decisions to be heavily weighted by unconscious bias and the application of double standards. These at-your-discretion-situations are where unconscious bias most often raises its ugly head. These are the exact conditions under which is imperative we are more conscious of unconscious bias. Unconscious bias is so pervasive because it is so much easier to say ‘No it isn’t sexist’ when quite possible it is. It may not be *meant* to be sexist, but this is the unconscious part.

Personally, where I would like to see our society get to is when someone says ‘Hey, that’s sexist’ our first reaction not to be immediate denial, but rather ‘Maybe it is?’, because 9 times out of 10, there is some truth in it. Women are often held to different standards than men, this is ingrained in so many parts of our society – from films to boardrooms.

After some reflection and education about the application of sanctions to disobeying the rather extensive rules of Tennis, I can see what Serena Williams means and I think she is being subjected to a double standard. Serena gets the book thrown at her, while many a male player is just warned (yes, I know there are exceptions). It is worth reading Billie Jean King on the topic if you know as little about Tennis as I do. Regardless whether you agree with Serena Williams or Billie Jean King or not, I think we should start striving to listen to accusations of sexism rather than just dismissing them outright.

Girl, Interrupting aka Dr. Sylvia McLain used to be an academic, but now is trying to figure out what's next. She is also a proto-science writer, armchair philosopher, amateur plumber and wanna-be film-critic. You can follow her on Twitter @DrSylviaMcLain and Instagram @sylviaellenmclain
View all posts by Sylvia McLain →
This entry was posted in double standards, sexism and tagged Double Standards, Serena Williams, Sexism. Bookmark the permalink.

5 Responses to On double standards – in Tennis and otherwise