A PhD is, by definition, a lonely endeavour. My fellow students and I were taught the fundamentals of team work as part of our transferable skills training, only for one academic to comment that for a career in academia, they would have been better teaching you how to pretend to get on with each other and then turn around and stab each other in the back. You might be lucky enough to progress without any backstabbing. Nonetheless, when you pass the unofficial but significant milestone which is the moment when you come to realise that you know more about your topic than your supervisor, working life can become isolating very quickly indeed.

Because a PhD is to a large extent a solo journey, it is immensely helpful to have a support network around you. I had a great relationship with my supervisor, but for day-to-day support I remain indebted to my office-mates, with whom I shared an office with no windows for a large part of my PhD. We had this PhD comic stuck to the door.

I’ve already thanked the folks at Occam’s T and beyond for their support whilst I was studying. As a computer-based researcher, sometimes social networks felt like a lifeline. I was chastised by my non-research friends for having my twitter client running in the background, and I did have to turn it off from time to time. But there is a substantial community of bioinformatics and statistics researchers on twitter, and somehow their background chat did make me feel less alone. Not to mention the more than one occasion I called on them for emergency help: 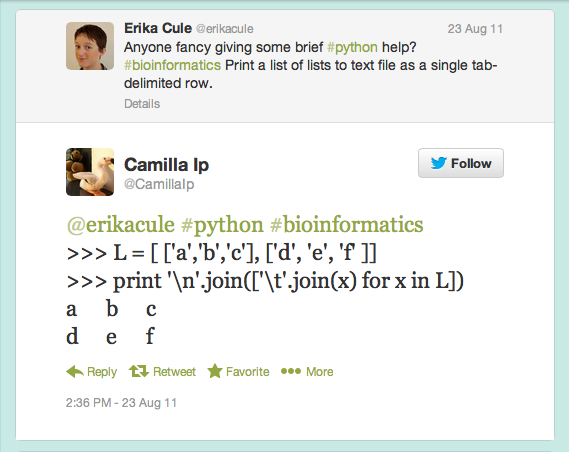 Recent PhD graduates, in my own department and elsewhere, were immensely sympathetic when my motivation dwindled. The ones who smiled at the memory and reminisced oh, I quite enjoyed my PhD I found less helpful, but each to their own. Befriend the non-reserach staff, too, as they have seen it all before. One ran into me in my second year and commented

You’re in your second year now? Let me see…in the first year, you don’t have a clue what’s going on; in the second year, nothing works, and in the third year…you write up!

Which proved remarkable prescient. I often recalled these words.

Beyond academia, I must thank my family, who were endlessly supportive, reassuring, and encouraging – and occasionally baffled: you don’t have to put yourself through this, you know. And my friends from outside of university were very patient when they asked how I was only for me to reply, for the third or fourth time in as many meetings, don’t do a PhD. When I received an invitation to our ten-years-since-we-left-school reunion, a few weeks before I submitted the thesis, I refused to buy a ticket until after the viva:

At the reunion itself, I did proudly tell my old maths teacher that I was now Dr Cule. And my biology teacher was himself a PhD, so we reminisced about the trials of the process. Whilst the technologies have changed, the challenges of doctoral research seem to be remarkably robust over time.

Doing something as all-consuming as a PhD affects one’s relationships. When the boy held my hair back as I vomited into the toilet bowl of PhD depression, mopped up my tears, and passed me a glass of wine, I wondered whether any professional qualification would be this tough on a partnership. Does becoming a (medical) doctor, or a lawyer, or an accountant or an actuary or a teacher, draw its students in in such an emotional fashion? I often tell people that my doing a PhD was okay, because the boy was starting his own business, so we were both very busy. If one of us was working, the other wasn’t resentful – chances are, they were working too. It was during this time that I came up with the idea for the dedication page. 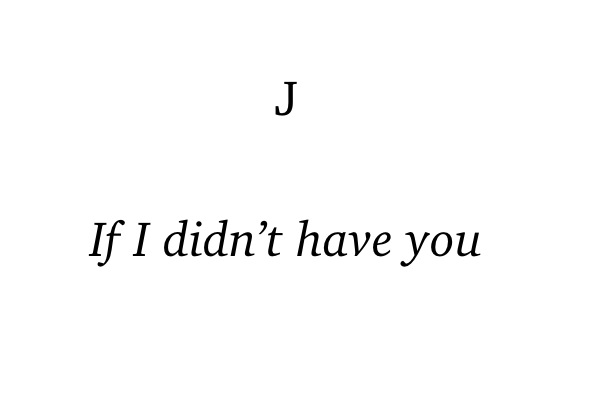 So I want to say is whilst the research is lonely, the rest of PhD life doesn’t have to be. I drew heavily on my support networks and I find it difficult to know how to thank you all.

Thanking the boy was easy though. We will marry in December. For Occam’s Typewriter, 2013 is turning out to be a good year.

9 Responses to The supporting cast