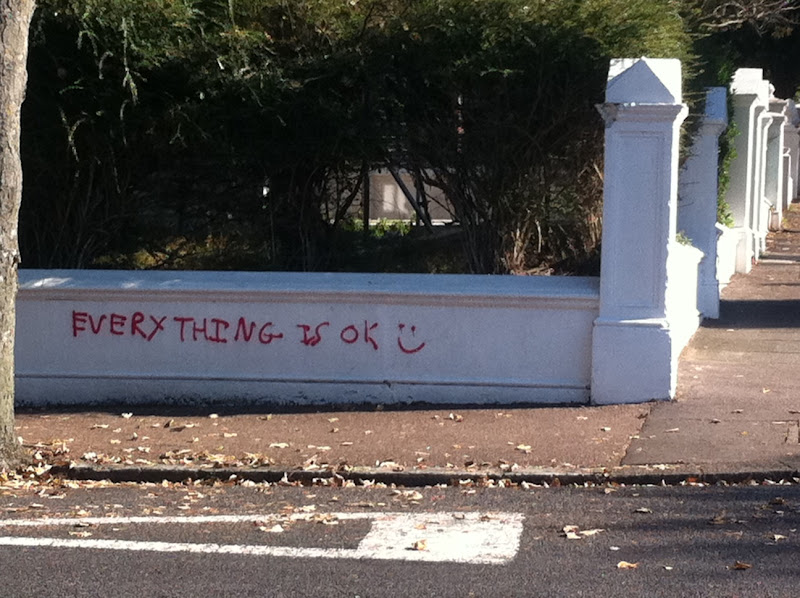 Last weekend I was part of an Occam’s outpost (with Jenny Rohn and Stephen Curry) who spoke at the Winchester Science Festival – well done to James Thomas (@jimbobthomas) for organizing it and thank you for inviting me. It was my first science festival gig (hopefully not my last). I had sort of an amorphous subject I assigned to myself (with James’ help) about the structure of science and what scientists look like. One of my subtitles was ‘are there any ladies in the house?’ but I in reality it didn’t really fit with my talk because before maybe the 1930’s the answer to that was NO (or more realistically not many).

I had many questions about women in science which I think I didn’t answer so well. In fact for most of them I think I said ‘you should read Athene Donald’s blog she knows more about this than I do’. Which she does, but I need to bone up on my facts. For me, I have worked in male dominated fields all my life so I thought I didn’t really notice it anymore until I started looking a bit more carefully. Now I notice. The biggest thing I think I have gained by looking around I am a bit more attuned (hopefully) to my own unconscious bias. I am trying to be more conscious of it.

I am also good at complaining, sometimes a little too good at it. In fact, I will admit, sometimes I like a good whinge. Complaining is good sometimes. If something ain’t right it’s not so good to just keep your mouth shut, because then things fester or get worse. Sometimes you have to stand up for your rights.

But sometimes things are just OK.

It probably goes without saying that my department is predominately male. At least we PIs are predominately male, but this is usual, despite all of the efforts to change this in the UK, there is not an equal distribution. But what my department does have is a fair number of women who have been unilaterally supportive to me as a fellow scientist and newbie (I have only been there about 9 months). What I also have is a few kick-ass mentors (both male and female) who have been helping me maneuver through an unknown landscape but they aren’t heavy-handed and I feel entirely comfortable seeking them out when I feel the need for some advise.

And its a beautiful sunny day, my group is working hard and getting good results, I’ve started a new grant and just had a paper near-as-dammit accepted and I today I am thinking, you know what?…

Everything is just OK

Girl, Interrupting aka Dr. Sylvia McLain used to be an academic, but now is trying to figure out what's next. She is also a proto-science writer, armchair philosopher, amateur plumber and wanna-be film-critic. You can follow her on Twitter @DrSylviaMcLain and Instagram @sylviaellenmclain
View all posts by Sylvia McLain →
This entry was posted in women in science and tagged Winchester Science Festival, women in science. Bookmark the permalink.