Posted on 3 September 2017 by Erika Cule

For those of my readers who are new to my writing, karibuni. Stay with me. The video is for the sake of nostalgia. I am going through a nostalgic phase at the moment.

It has been a while since I blogged a conference report. I remember, for example, live blogging Cromer is so Bracing ‘09. The output of that meeting may not have been Real Change Happening but CISB’09’s delegation did Make a short film about Darwin’s theories and their origins in Cromer, Norfolk, England, and not the Galapagos as we had assumed at the start of that meeting.

In present-day England, somewhat west of Cromer, and then North a little, for the period Wednesday 28 August to Sunday 3 September I was a delegate at ISPS Liverpool 2017. ISPS is The International Society for Psychological and Social Approaches to Psychosis and ISPS Liverpool 2017 is ISPS’s International Congress. The theme of the Congress for 2017 was Making Real Change Happen.

On the first day of the conference, Wednesday, I arrived in Liverpool in time for the drinks reception. I met a jetlagged Indian who had flown in from New Zealand. We went for Mezze together with some Liverpudlians whom she knew from a previous life. 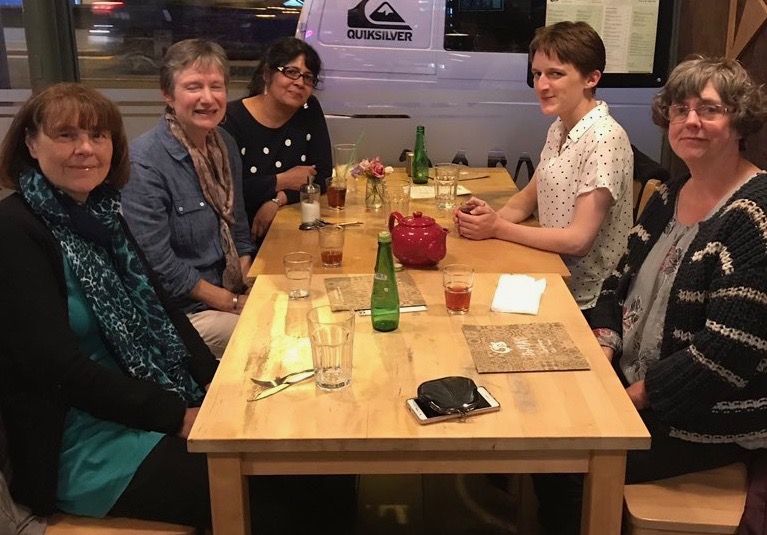 The circumstances of my delegation were that I saw the Congress mentioned and thought it looked interesting. A delegate registration was transferred to me by someone who had registered but was unable to make it via a mutual person. On Thursday, the first full day of the Congress, I arrived to find that person, Rai Waddington, delivering a breathtaking keynote to a single cartoon projected behind her. No hiding behind endless Powerpoint slides for Rachel. 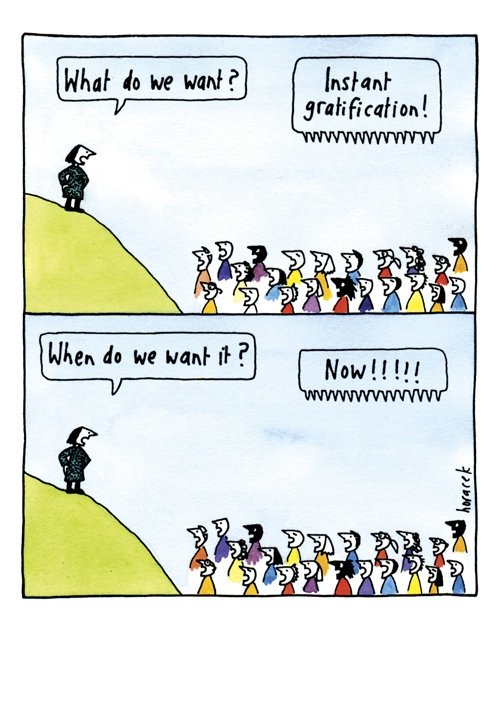 Rai Waddington speaks to the Millenials in the audience.

During one of the subsequent parallel session I asked one of the speakers a question about the work he presented. My question was about the validity of the metric being used to measure one of the outcomes in his study. I was as gentle as I could be in my line of questioning and the reaction to my question was sufficiently strong that I felt awful. It dawned on that I may be the only Fellow of the Royal Statistical Society in attendance at ISPS Liverpool 2017. 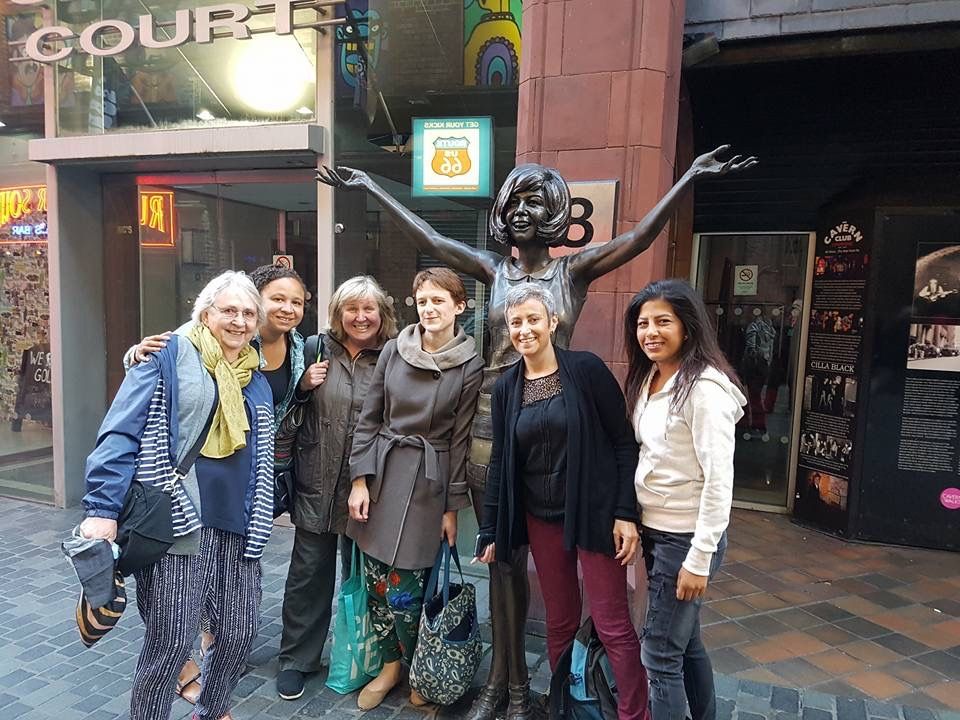 A poetry workshop that took place on Thursday was the dowsing that located my tears. I used the back of my hand for ninety seconds and then ran to the toilets before my mascara got there. For this meeting more than any of those I have attended in the past the question of how a woman in academia was best to present herself hung over me. The importance of appearing kempt and the hours I was taking with selecting outfits, with ironing, with make up, how important to me it was not to be seen as one of them struck me. For all of the work that I have done on stigma I continue to fall at this authenticity hurdle. 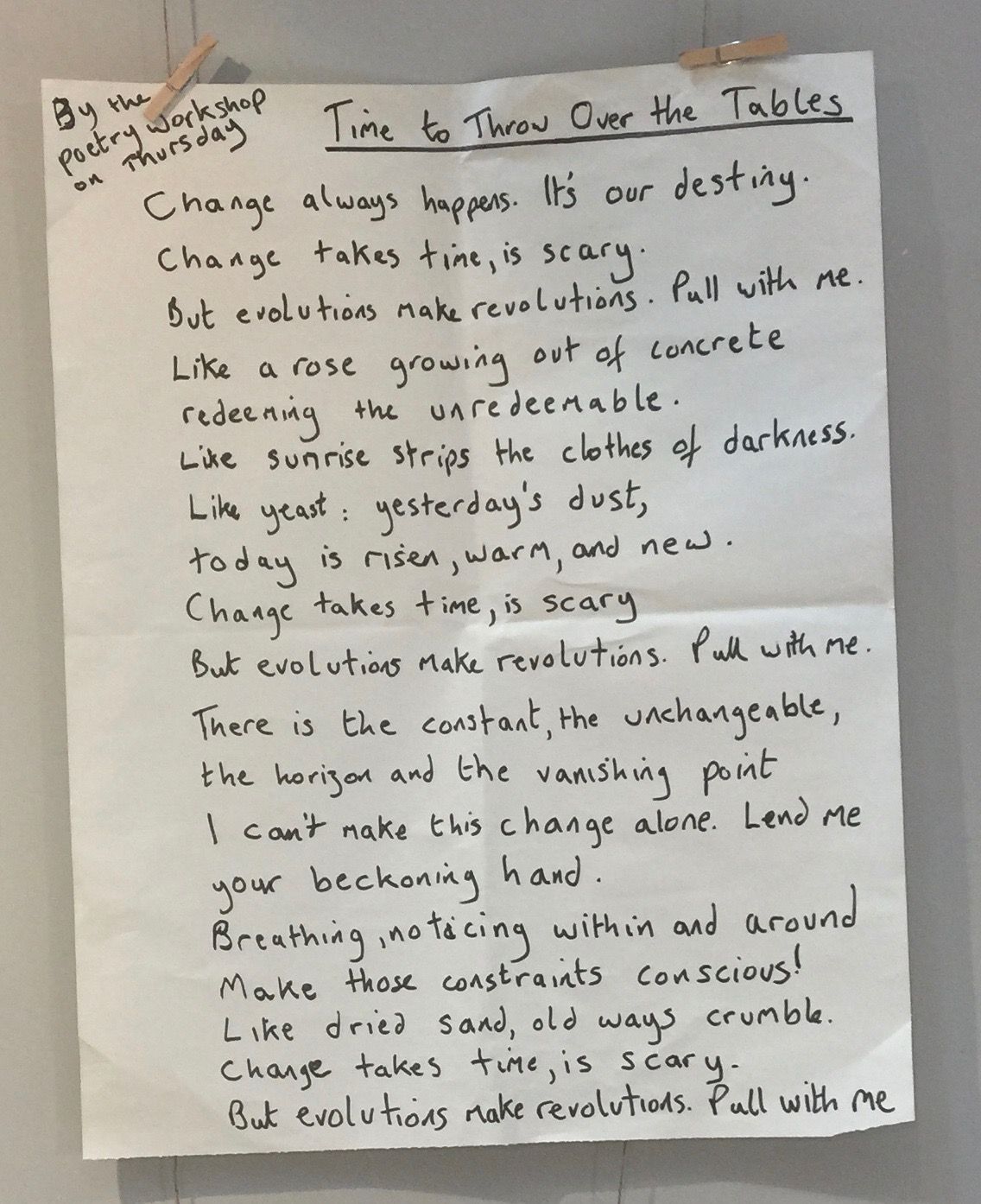 The poem that Gill O’Halloran, Poet in Residence put together as a result of Thursday’s poetry workshop.

Liverpool felt at once homely and disorientating. I found refuge from the alienating architecture of the city centre in a two bed terraced AirBnB with my host Leila. Leila appeared dressed for Mosque on Friday morning and explained that it was Eid. She went on to regale me with an anecdote about a year spent lunching on rice pudding as a child after her father had declared to her school that she could eat nothing that had been cooked in the school kitchen. He had meant nothing that contains pork, but had omitted the “that contains pork” bit. Leila departed for Mosque and I set off for the second full day of the Congress.

One of the most valuable gems I have ever been gifted was given to me as part of the PhD process. It was advice pertaining to conferencing. Pick out the sessions that you really want to go to, attend those and spend the rest of the time sightseeing. With this in mind I took Friday afternoon off. I went to the Albert Docks and to Tate Liverpool and on the Wheel of Liverpool. I had an early night in mind but instead stayed up until two in the morning drinking cups of tea and trading stories with Leila. 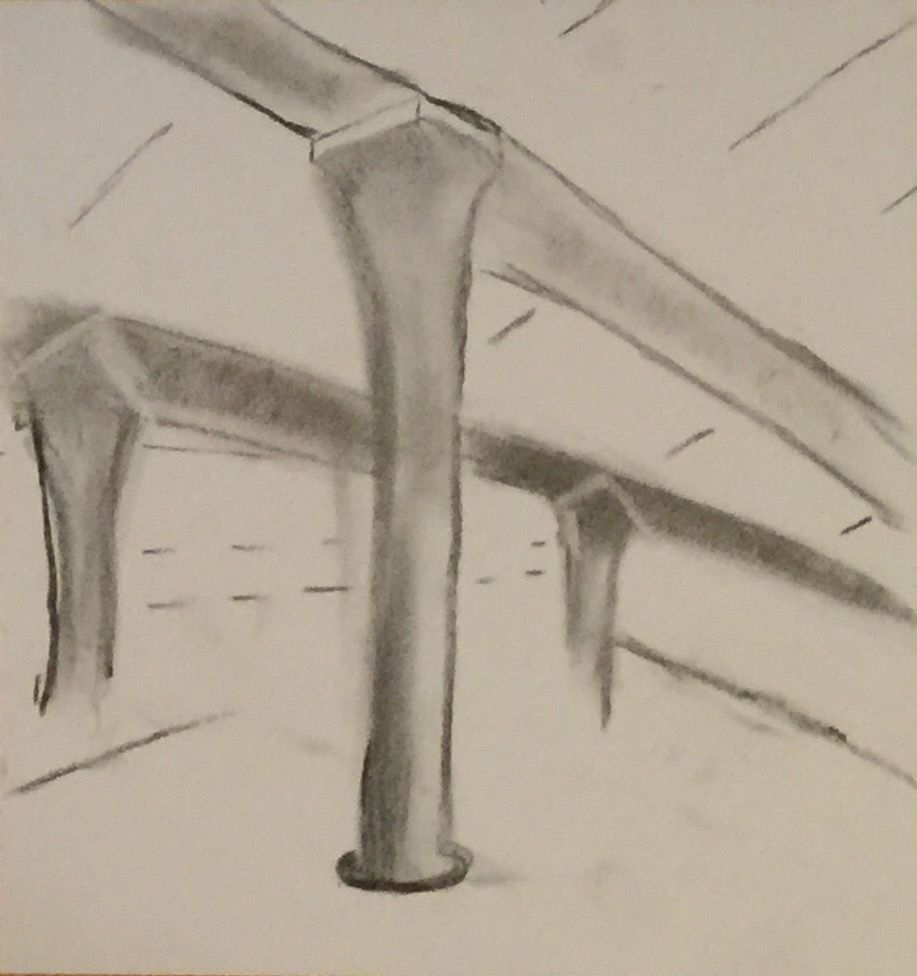 A picture I drew when I was sat on the floor at Tate Liverpool. Charcoal on paper.

On Saturday despite having slept little the night before I came in early with the aim of going to the session about students, because I love them. I learned about a student run project that is grappling with the idea of sustainability now that its student founders are graduating and getting real jobs. 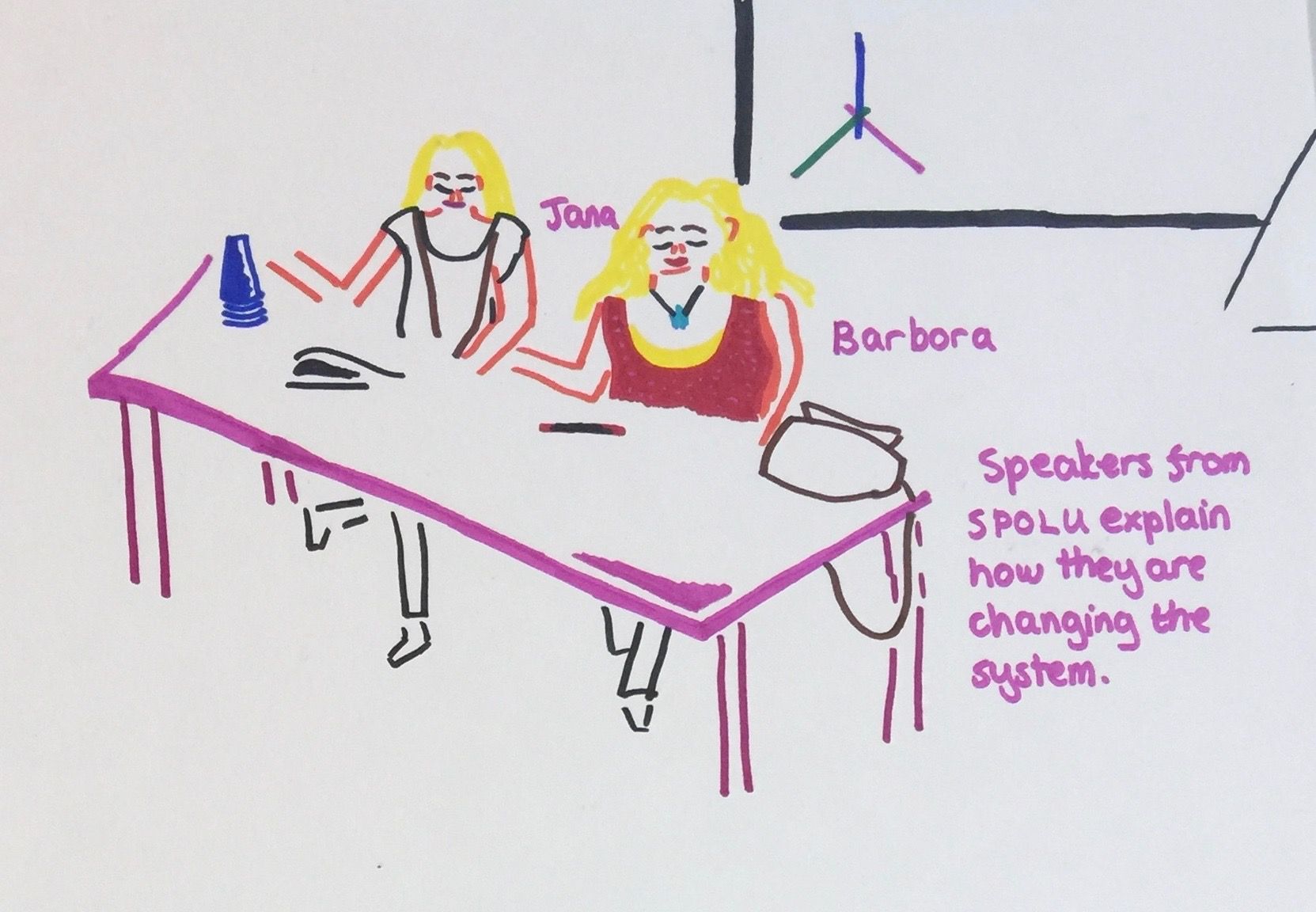 Jana and Barbara led a workshop on how they are already making change happen by facilitating Czech psychology and medicine students volunteering in psychiatric institutions.

On Sunday I said goodbye to Leila and listened to the closing speeches and worked on this blog post and swapped contact details and wished people whom I had met only a day or so earlier a safe onward journey. The ISPS International Congress is biennial. The 2019 meeting will take place in Rotterdam and had as its theme the question of whether and how cities send people psychotic. Something to think about. In the mean time here are some images that I drew with my SharpiesTM of the conference as it happened. 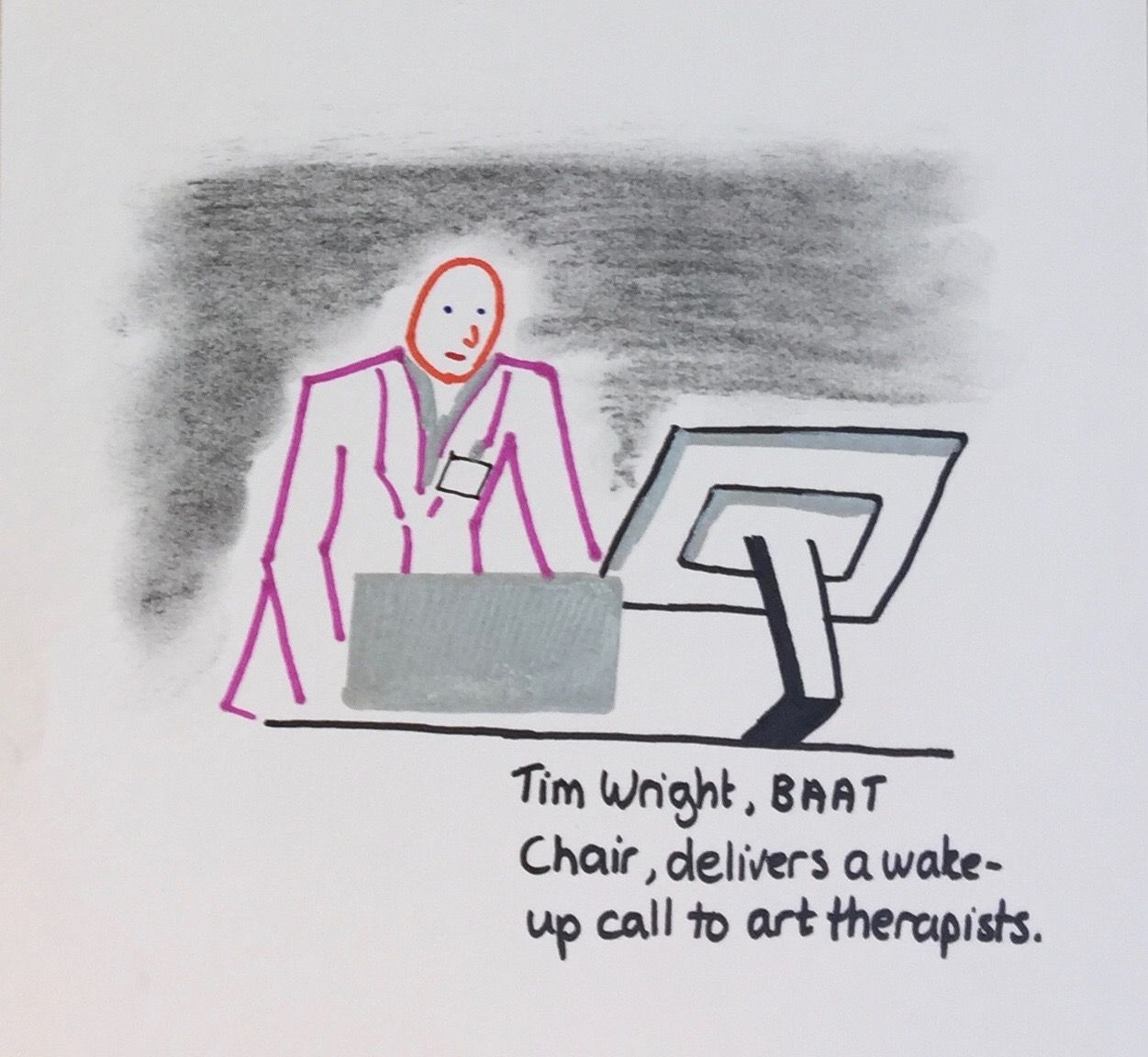 Maybe I would have found my BSc less stressful if I had sat in the lectures sketching the lecturers? 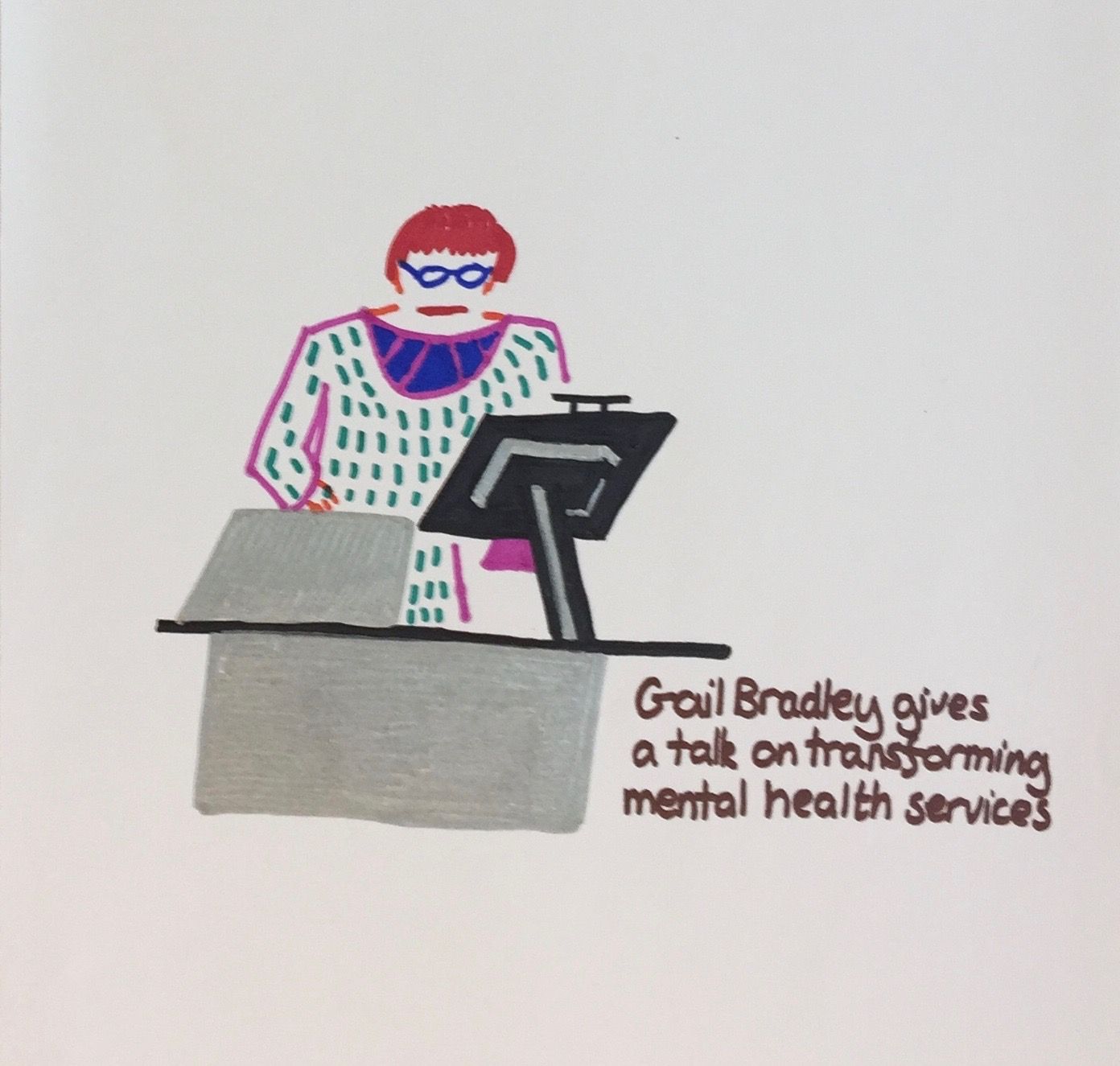 Everyone who works in Mental Health knows who Gail is according to Debra whom I met on Sunday. I get the sense that this might be an Australasian reference. 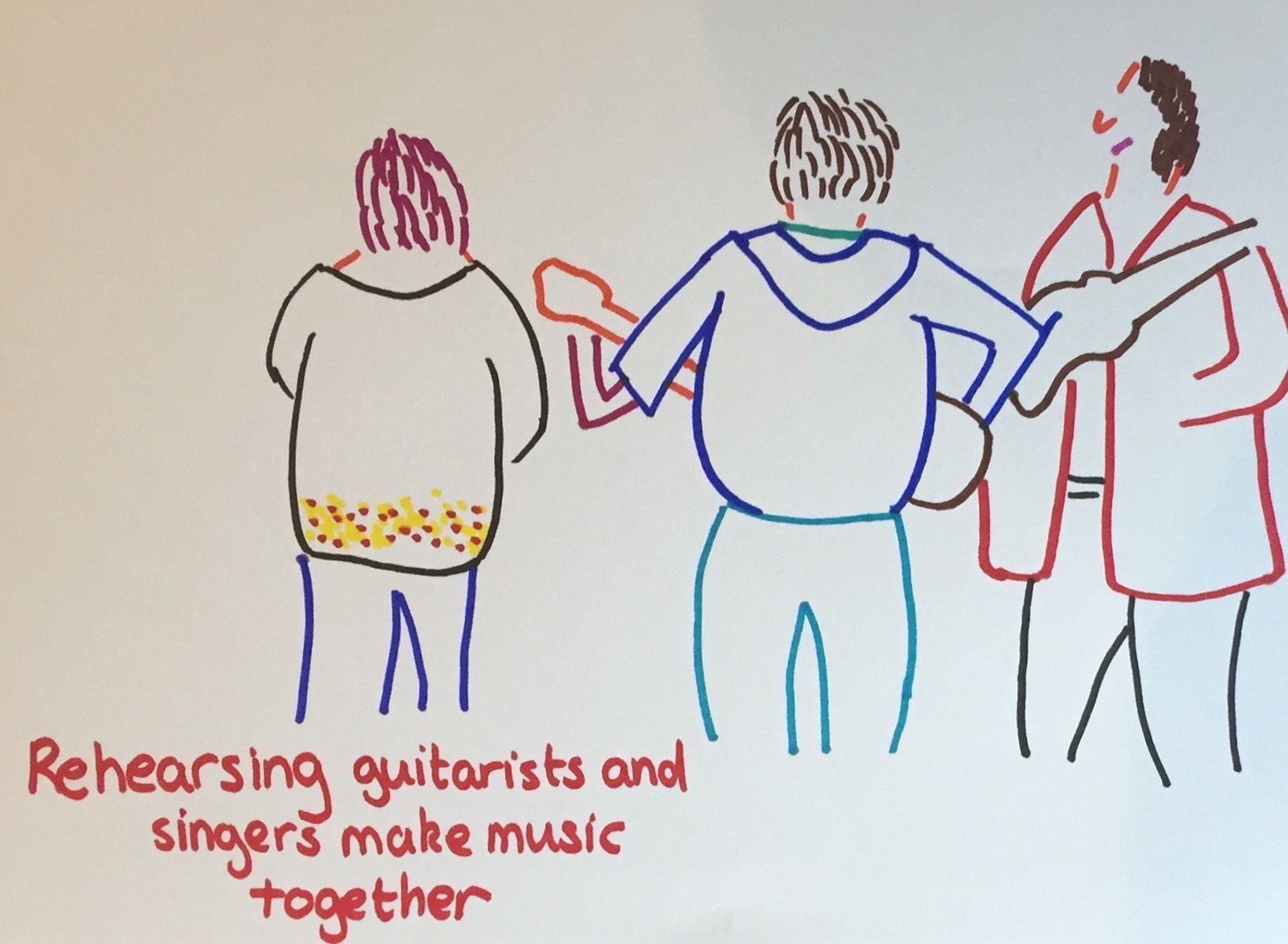 When it comes to change, and to Making Real Change Happen, I have been told that change is the only constant and further that acknowledging this truism is the only way to stay sane. These aphorisms seem somewhat at odds with the theme of ISPS. In Making Real Change Happen at the societal level are we inducing collective insanity? Will there be anarchy? Would that be so terrible? Home Counties Anarchist is one way to describe me. Is the social movement I bore witness to at ISPS the noise or the signal? We have been round before with R. D. Laing in the 70s and that did not end terrifically so who knows where next. Regression to the mean perhaps? For all that the Congress was about Making Real Change Happen, what is my role here? Change happens anyway. My PhD taught me that prediction is devastatingly difficult. My PhD pertains to the topic of prediction in complex phenomena and I and cried a lot during my time as a postgraduate student. The properties of connectivity in complex systems and the inference of causality in those resultant networks are challenges sufficient for people I know to write papers on the properties of networks and Bioconductor packages on the inference of causality in systems so complex to be beyond our current understanding and none of us have the answers yet despite the amount of money and time and emotional energy that we are spending on ourselves and our coffees and our conferences and our fancy computers.

For me, for now, I plan to hold a steady course and stick to biochemistry, bioinformatics, computational biology, statistical genetics, statistics and statistical consulting. The world is small for the moment and I am your friendly local statistical consultant. When you are ready with your enquiry you are welcome to find me on your favourite social network. 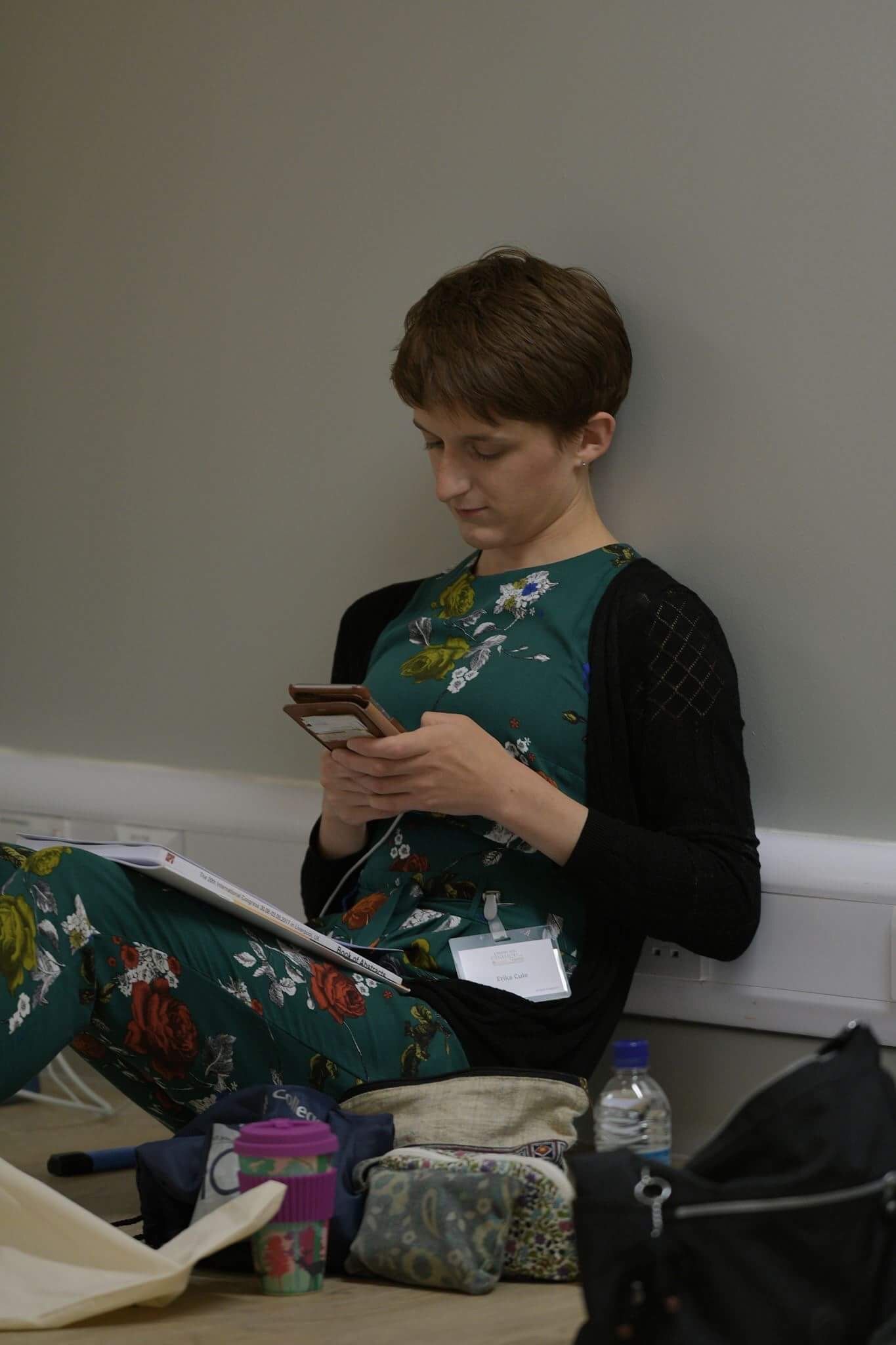 With thanks to Rai, who got me the ticket, to Jens, the conference photographer, and to Leila for her kind hospitality.

This entry was posted in Conferences, Life and tagged Blogging about having been at a conference, Change, Conference, Inducing. Bookmark the permalink.