A classroom full of nine- and ten-year-olds.

An assignment to write a story that involved food.

A girl (not the blogger!) standing up at her desk, pulling her knee socks back up before starting to read her story to the class.

“I remember walking down my street, and then the next thing I remember is sitting up in bed eating bacon and eggs. That’s when I knew that I must have been hit by a car. My mum came in -”

Teacher: “Hold on – I think I might have missed something here. How did you know you’d been hit by a car?”

Girl: “Because you always get bacon and eggs when you’ve been hit by a car!” (“DUH!” implied but not stated).

Teacher: “Have… have you been hit by a car before?”

Girl: “Just once. My Mum’s been hit two or three times, and my Dad at least two times. And you always get bacon and eggs after”.

(Everyone stares at her, including the flabbergasted teacher).

I think we’ve all been there at one time or another. A twist to a technique that you inherited from the person who taught you but that no-one else has ever seen before; a freaky thing one of your limbs or joints does (and has always done) that makes everyone else back off in horror; a word or phrase that your new colleagues interpret very differently from the friends you grew up with. For me the most striking example was when I was in my late teens and mentioned to some friends that I had to visit a card shop on the way home to buy my parents an anniversary card. I’d always done this – prompted by my parents, who’d also get a small box of chocolates or something out of the deal – and never questioned it, because that’s just What You Did. But my friends all thought it was really, really strange – and other groups of friends have concurred over the years (Mr E Man’s family don’t even send each other birthday cards, but that’s another story). 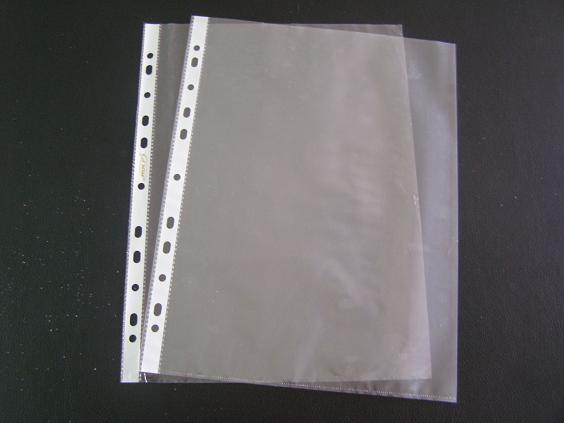 These things have different names in every office I've ever worked in. My favourites were "slippery Jimmies" and "polypockets".

I’ve found that moving to a new job, town and/or country every few years has been a great way to challenge my own little assumed normalities that are actually quite unique to me and my family, or to a particular company, university, town, country, or continent. And, because it’s Friday afternoon, the fire alarms are being tested with all the resulting noise and distraction that entails, and my brain won’t work after a long week of grant submissions and missed sleep, I’m hoping you’ll all entertain me by sharing your own examples in the comments!

"one of the sillier science bloggers [...] I thought I should give a warning to the more staid members of the community." - Bob O'Hara, December 2010
View all posts by Cath@VWXYNot? →
This entry was posted in career, communication, education, family, food glorious food, freakishness, grant wrangling, personal, silliness. Bookmark the permalink.