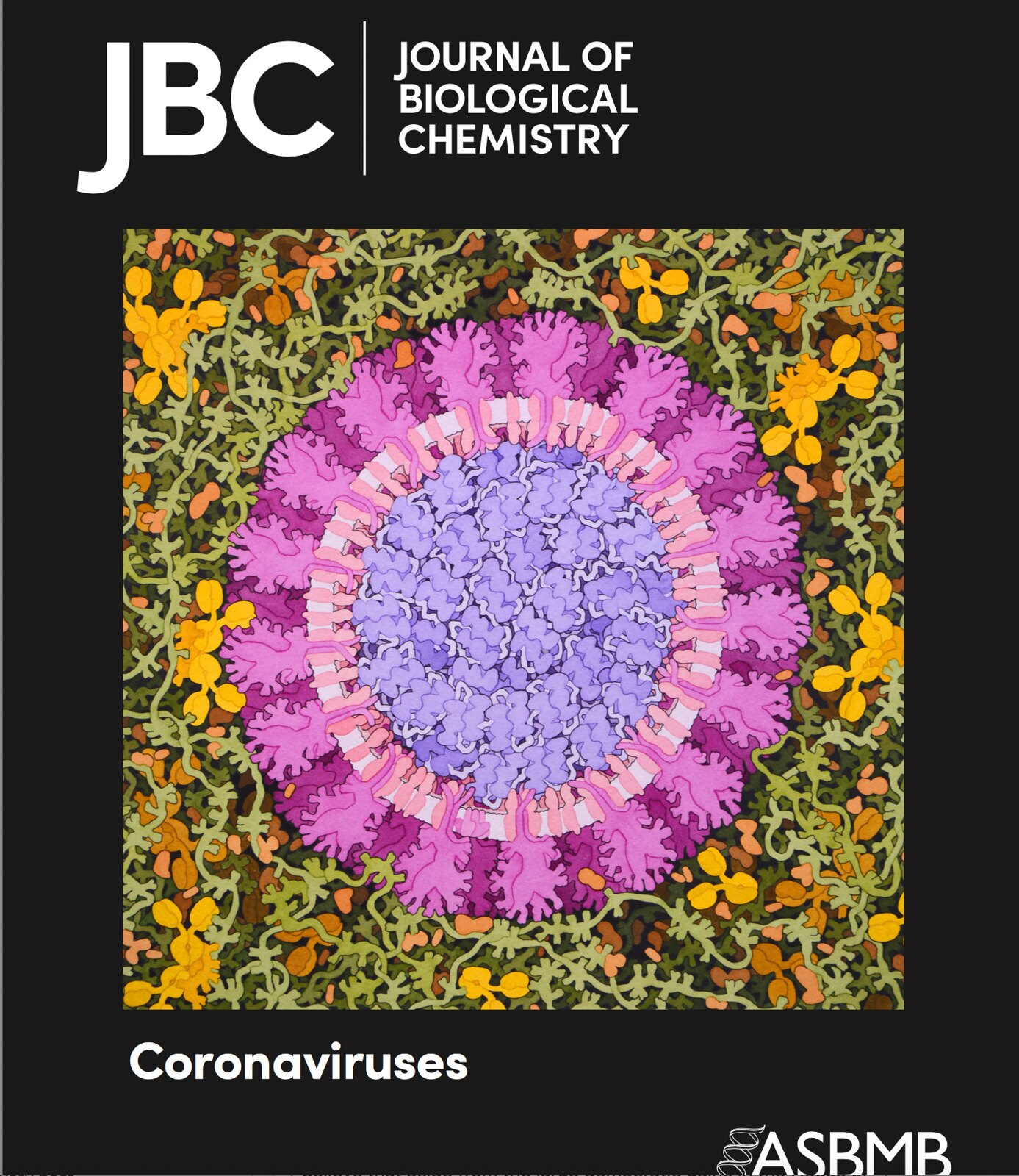 Coronavirus cover from the Journal of Biological Chemistry’s virtual issues.

Back in Oct. 2019, the Washington Post’s Glenn Kessler had counted 13,435 lies or false claims by President Donald Trump. They came in all shapes and sizes, large and small, significant and irrelevant. Some likened Trump’s mendacity to his breathing—simply a way of life, or philosophy of being. And for the most part, he seems to have escaped relatively unscathed from his behavior. Despite the Mueller Report and impeachment, he seems to have retained a similar level of support since his unfortunate election to the presidency. Whether due to the sheer massive volume of the lies, or the propensity of supporters to ignore them while believing “the end justifies the means,” little political price or any other price seems to have been paid. At this point in time, most people now believe that aside from the large democratic gains in the House of Representatives in 2018, only time will tell whether the lies would eventually lead to his removal from office in the 2020 elections.

And along came the Coronavirus. Out of the blue—or rather out of Red China. Scientists have been predicting possible pandemics for years, in the wake of HIV/AIDS, SARS, MERS, ZIKA, not to mention the fears back in the early 2000s of anthrax and other biological infectious agents. But this president, who cut funding for the Centers for Disease Control (CDC), and requested cuts for funding both to the World Health Organization (WHO) and National Institutes of Health (NIH) in his most recent budget proposal, had already dismissed the pandemic experts in the White House that were put in place by (his nemesis) President Obama, precisely to prepare for such a potential catastrophic event. Why? Because he is a “small man” who is intensely jealous of Obama’s success and achievements, and simply wants to try and erase everything the former president has done—whether or not it is good for the country.

Unfortunately, viruses do not respect borders. Walls do not block them. They infect immigrants and national citizens alike. And they don’t care what falsehoods and spin are being spouted from the President’s mouth.

Unlike the president’s son claim, Donald Jr., who maintained that democrats want to see millions of Americans die so that the President’s “winning streak” is blocked, I can’t envision a single person, democrat or republican, who wants to see anyone die in this pandemic. I think the country is united in hoping that the virus can be slowed, contained, stopped—that a vaccine can be developed, that effective anti-viral drugs be made. No one that I know wants schools closed, sports events and performances shutdown, the workforce quarantined—all so we can blame the president. That is not only ridiculous—it’s warped and disgusting.

However, this does not mean absolving the president or abstaining from criticism for the poor preparedness and lack of a scientific approach. This does not mean that scientists and doctors from the top health agencies should be muzzled so that a positively-spun message out of the White House is the only one voiced. It’s time to rehire a pandemic preparedness team—better late than never. It’s time to turn over handling of the crisis to health experts so that they will brief the public and provide the truth and credibility that has been so sorely lacking. If the president thinks that the stock market slide into a tail-spin—the one sensitive spot for this president who seems to care more about the stock market than anything else—will be mollified by untrue statements that the infections are soon-to-be wiped out in the US, then perhaps he will get his first taste of the price of his mendacity. Unfortunately, this is a high price for citizens in the US to pay.

I am a Professor of Biochemistry and Molecular Biology at the University of Nebraska Medical Center in Omaha, Nebraska where I mentor a group of students, postdoctoral fellows and researchers working on endocytic protein trafficking. My first lablit novel, "Matter Over Mind," is about a biomedical researcher seeking tenure and struggling to overcome the consequences of growing up with a parent suffering from bipolar disorder. Lablit novel #2, "Welcome Home, Sir," published by Anaphora Literary Press, deals with a hypochondriac principal investigator whose service in the army and post-traumatic stress disorder actually prepare him well for academic, but not personal success. Novel #3, "A Degree of Betrayal," is an academic murder mystery. "Saving One" is my most recent novel set at the National Institutes of Health. Now IN PRESS: Today's Curiosity is Tomorrow's Cure: The Case for Basic Biomedical Research (CRC PRESS, 2021). https://www.amazon.com/kindle-dbs/entity/author/B006CSULBW? All views expressed are my own, of course--after all, I hate advertising.
View all posts by Steve Caplan →
This entry was posted in research, science and tagged Coronavirus, lies, scientists. Bookmark the permalink.